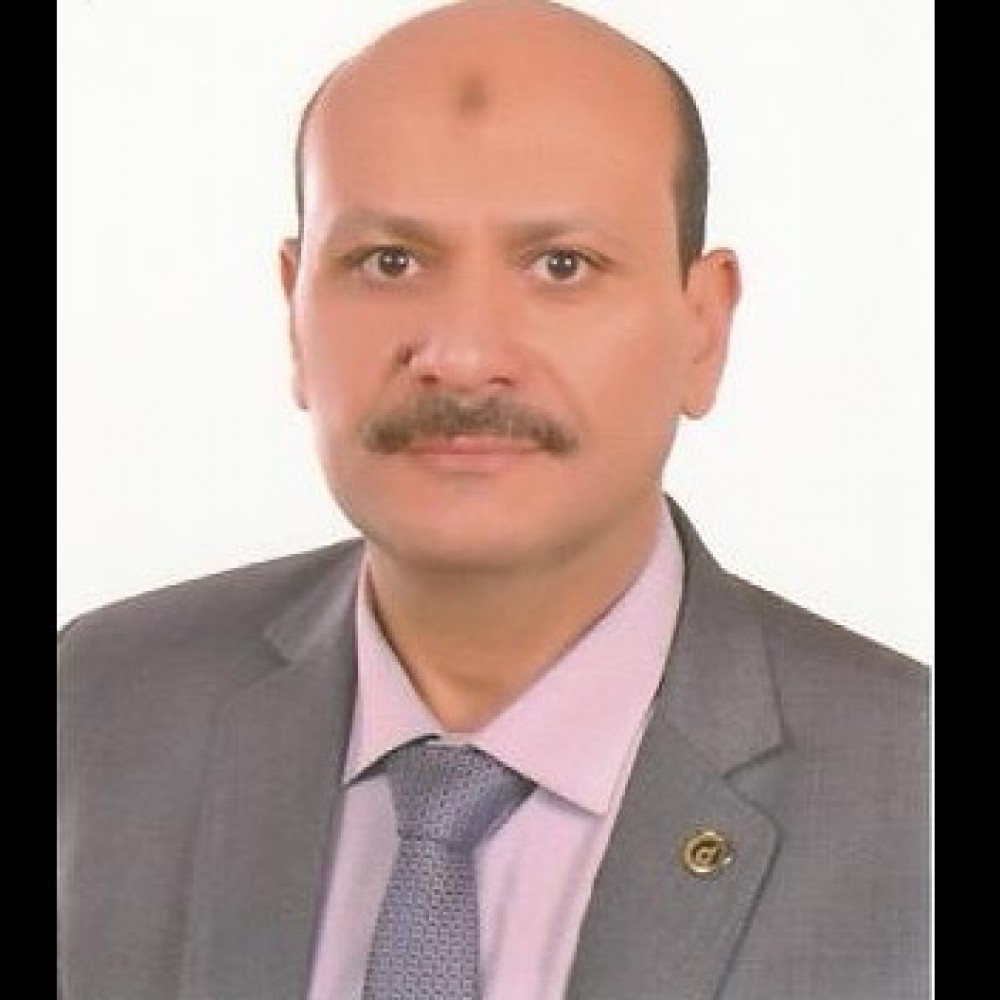 Zakaria Fouad Fawzy, Professor- National Research Centre, Egypt , and Assessor in Egyptian Accreditation Council. He is Coordinator of Global Allince for Climate Smart Agriculture- FAO, Rome. Furthermore, he is the first Egyptian researcher attended of the talented young scientist program in China from 2014 to 2015. He got an opportunity for more than two international projects in Egypt as a principal investigator about Climate Change issues in China and Egypt. Dr Zakaria is full professor in the Agriculture and Biological Research Division, National Research Cenre since 2013. Also, he is a former president of the Youth Scientific Research Association . He was attented many scholarships and fellowships such as , scholarship " PostDoctor" in China from 2011 to 2012 and fellowship " TYSP" in China from 2014 to 2015. He created about four Memorandum of Understanding " MoU" Agreements between National Research Centre and other international scientific organizations such as " Institute of Grographic Sciences and Natural Resources Research - Chinese Academy of Sciences" and Beijing Institute of Technology, Ministry of Science and Technology, China. He is a member in many scientific organizations and acts a reviewer and referee as well as board member in the field of Agriculture sector and Climate Change issues for different national and international scientific journals and organizations. Further, Dr Zakaria won many awards and he was attended a huge number of conferences, training cources and workshops in Egypt and other many countries in worldwide as well as he was published six scientific books and more than 50 scientific research papers.