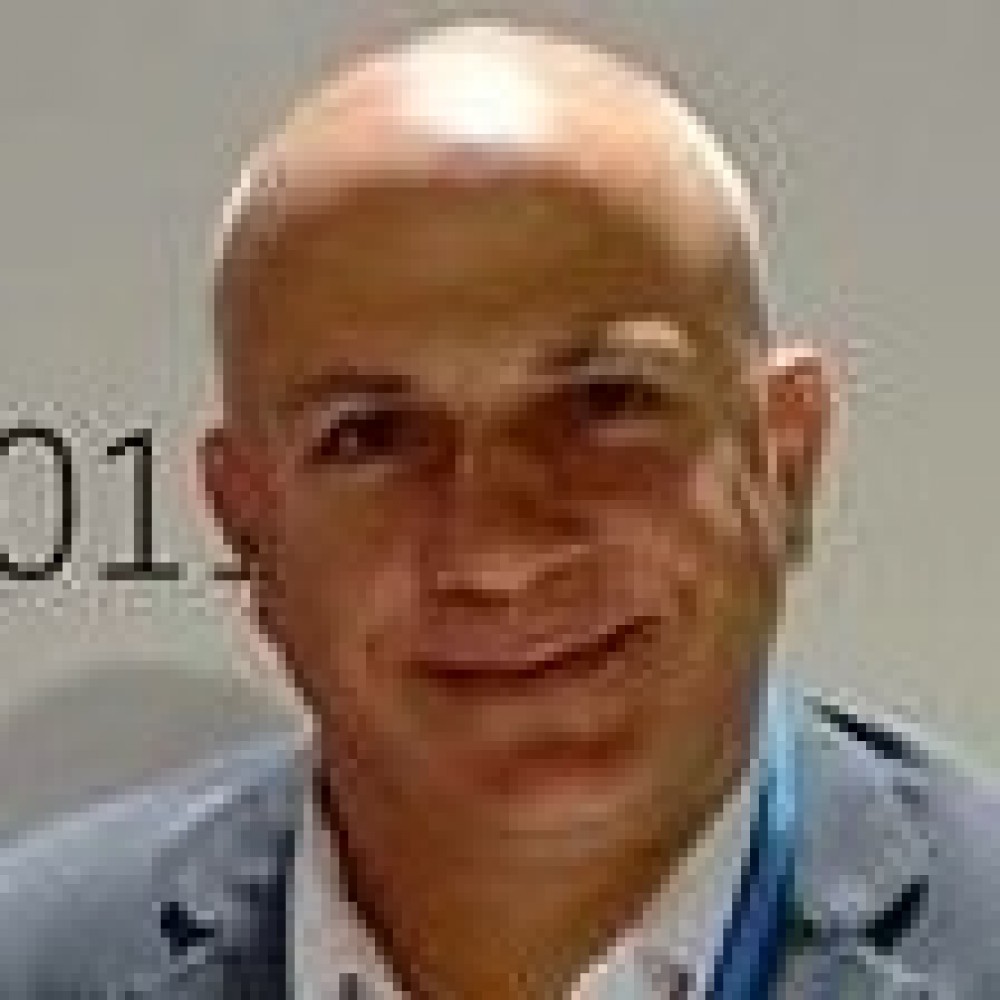 Tareq Abu Hamed holds a PhD in Chemical Engineering from Ankara University in Turkey. He did his… (more)

Tareq Abu Hamed holds a PhD in Chemical Engineering from Ankara University in Turkey. He did his first post doctorate research at the Weizmann Institute of Science in Israel, where he worked at Environmental Sciences and Energy Research Department. His second post doctorate was at the University of Minnesota, at the Solar Energy Laboratory of the Mechanical Engineering Department.Tareq has published profusely in a wide variety of journals, and received several awards (Dan David Prize). Tareq served as Vice Chief Scientist and The Director of Engineering Research at The Ministry of Science, Technology and Space. Tareq is currently the Academic Director and the head of the Renewable Energy Center at the Arava Institute and a researcher at the Dead Sea and Arava Science Center.