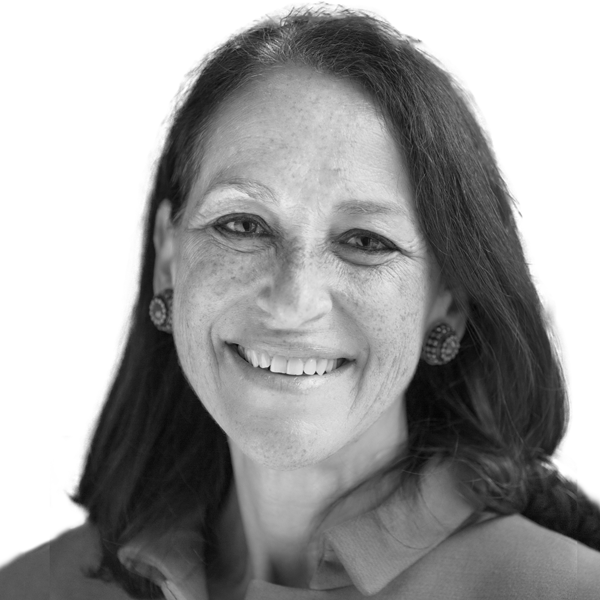 Chair of the Board, AAAS

Dr. Margaret (Peggy) Hamburg is the Foreign Secretary of the National Academy of Medicine, a… (more)

Dr. Margaret (Peggy) Hamburg is the Foreign Secretary of the National Academy of Medicine, a position she has held since April 2015.  In this role, she serves as a senior adviser on international matters and as liaison to foreign academies of medicine and science.  She also currently serves as Board Chair of the American Association of the Advancement of Science (AAAS).

Immediately prior to these roles, Peggy served as the 21st Commissioner of the U.S. Food and Drug Administration, having been appointed by President Barack Obama and confirmed by the U.S. Senate in May 2009.  During her tenure at FDA, Peggy oversaw the modernization of a food safety system to reduce foodborne illness; advancement of biomedical innovation through the approval of novel medical products in cutting-edge areas of science and medicine; the securing of a safer globalized food and medical product supply chain; and implementation of the Family Smoking Prevention and Tobacco Control Act, to reduce death and disease caused by tobacco.

Earlier in her career, Peggy served as Vice President and Senior Scientist at the Nuclear Threat Initiative; Commissioner of the New York City Department of Health and Mental Hygiene; Assistant Secretary for Planning and Evaluation at the U.S. Department of Health and Human Services; and Assistant Director of the National Institute of Allergy and Infectious Diseases of the National Institutes of Health. Peggy is a graduate of Harvard College and Harvard Medical School.  She completed her residency in internal medicine at New York Hospital-Cornell Medical Center.

Keynote Lecture I. Are There Ethical Limits to What Science Can Achieve or Should Pursue?