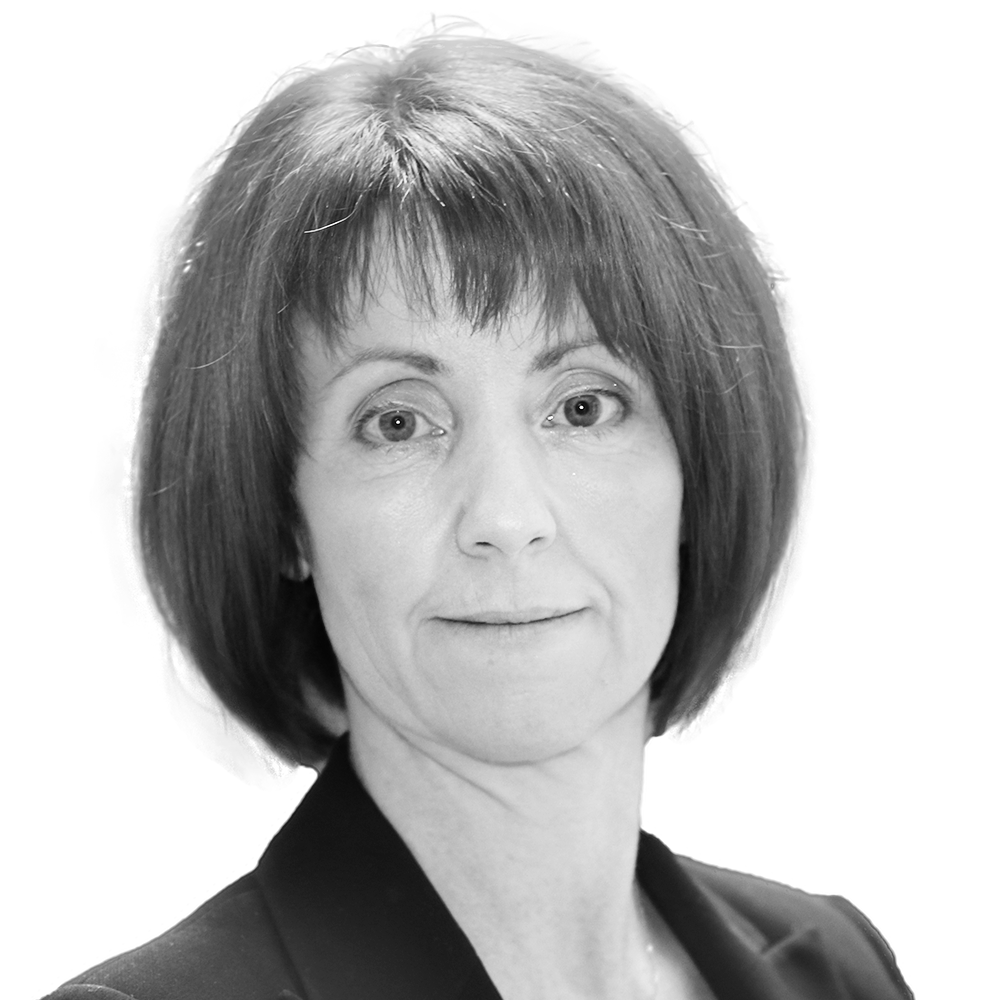 Professor Carole Mundell was appointed Chief Scientific Advisor (CSA) at the Foreign and Commonwealth Office in October 2018. She is Professor of Extragalactic Astronomy, Head of Astrophysics at the University of Bath and a Fellow of the Institute of Physics.

Her career highlights include:

Carole studied at the University of Glasgow where she gained a BSc in Physics before working at the Jodrell Bank Observatory, University of Manchester, where she completed a PhD in Astrophysics. She later moved to the University of Maryland before joining Liverpool John Moores University, where she received her first professorship in 2007. A world-leading scientist, she is a frequent guest speaker at international conferences. She sits on a number of strategic advisory panels for UK and international groups, is a committed communicator of science, and is an advocate for diversity in science.