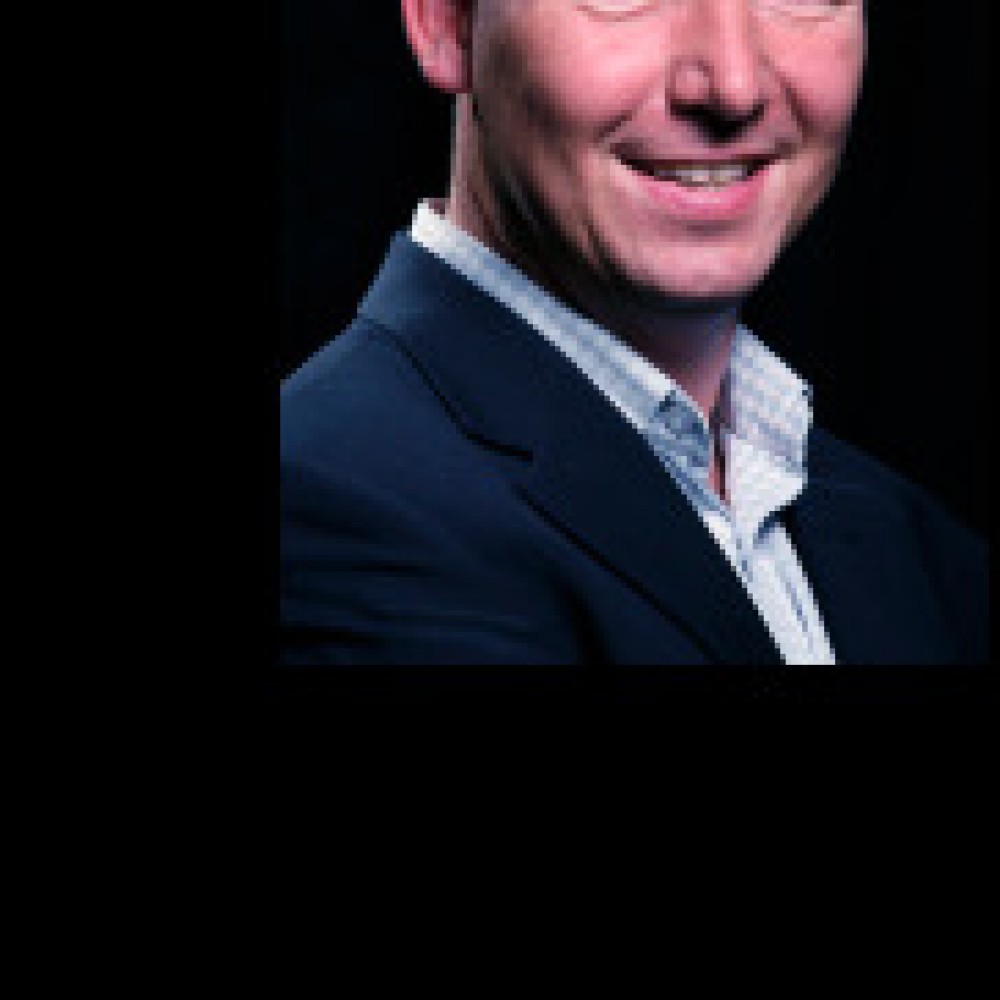 Frank Zuijdam is Head of Academic Affairs of the University of Amsterdam. In this position he is… (more)

Before joining the UvA Frank was working at the Technopolis Group, a firm with a focus on evaluation of science, technology and innovation. At the Technopolis Group Frank was involved in several projects on science policy and innovation policy in the Netherlands and a number of European countries (including also the European Commission). Earlier he worked at the Netherlands Organisation for Scientific Research, NWO (the Dutch Research Council) in several positions