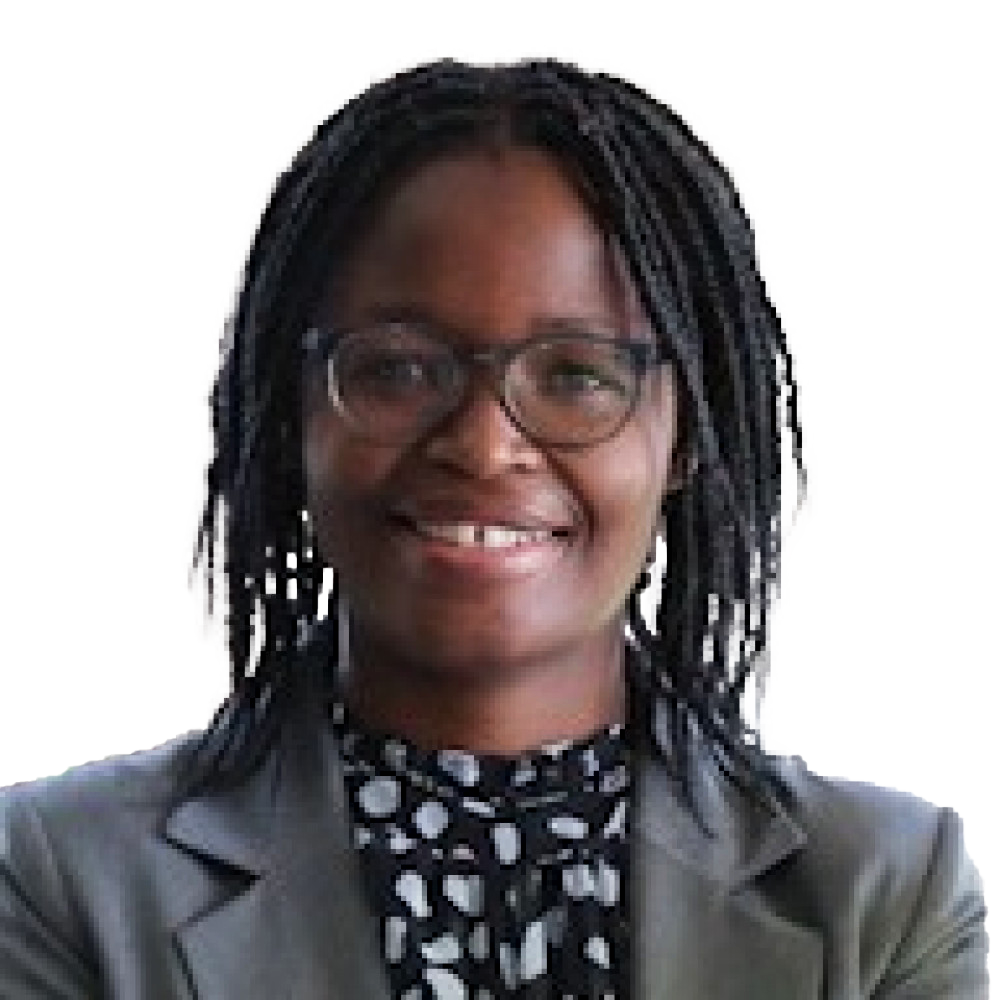 Elizabeth Bandason is a senior lecturer and   an insect scientist at Lilongwe University of Agriculture and Natural Resources (LUANAR), Bunda College.  She  a 2018 OWSD (Organisation for Women in Science for the Developing World) Early Career Women Scientists (ECWS) fellow.  Her current research focus is on insect’s sense of smell with focus on methods that can control insects without intensive use of synthetic insecticides.  Currently, serving as a chair for OWSD Malawi chapter and Secretary General for Academy of Sciences in Malawi.  Her other significant awards include the PIIVeC (Partnership for Increasing the Impact of Vector Control) as a Research Capacity Development Fellow (RCDF), with the  Liverpool School of Tropical Medicine (LSTM) and Malaria Alert Center (MAC). As an RCDF her research focused on neurosensory mechanisms in mosquitoes in relation to novel insecticide based methods of mosquito control.  Earlier,  she was awarded a  Higher Education for Agricultural Research and Development (BHEARD), PhD fellowship to study  insect toxicology and behaviour at Michigan State University.  Bandason  is  also a 2011, African Women scientist in Agricultural Research and Development (AWARD) fellow  and  a mentor under the same program. She was most recently awarded a postdoctoral research fellowship on Essential Entomological Indicators(ESSENTIALS)  for Malaria control with LSTM and MAC. Alumnus of  Teaching Research in Natural sciences for Development in Africa (TREND) schools in  neurosciences  and electronics.  Bandason is very passionate about mentoring young  women and men in sciences. She believes that mentoring  is a moral obligation. She loves to embrace unfamiliar fields of science. She is fascinated by  insect neuroscience, coding and philosophy.