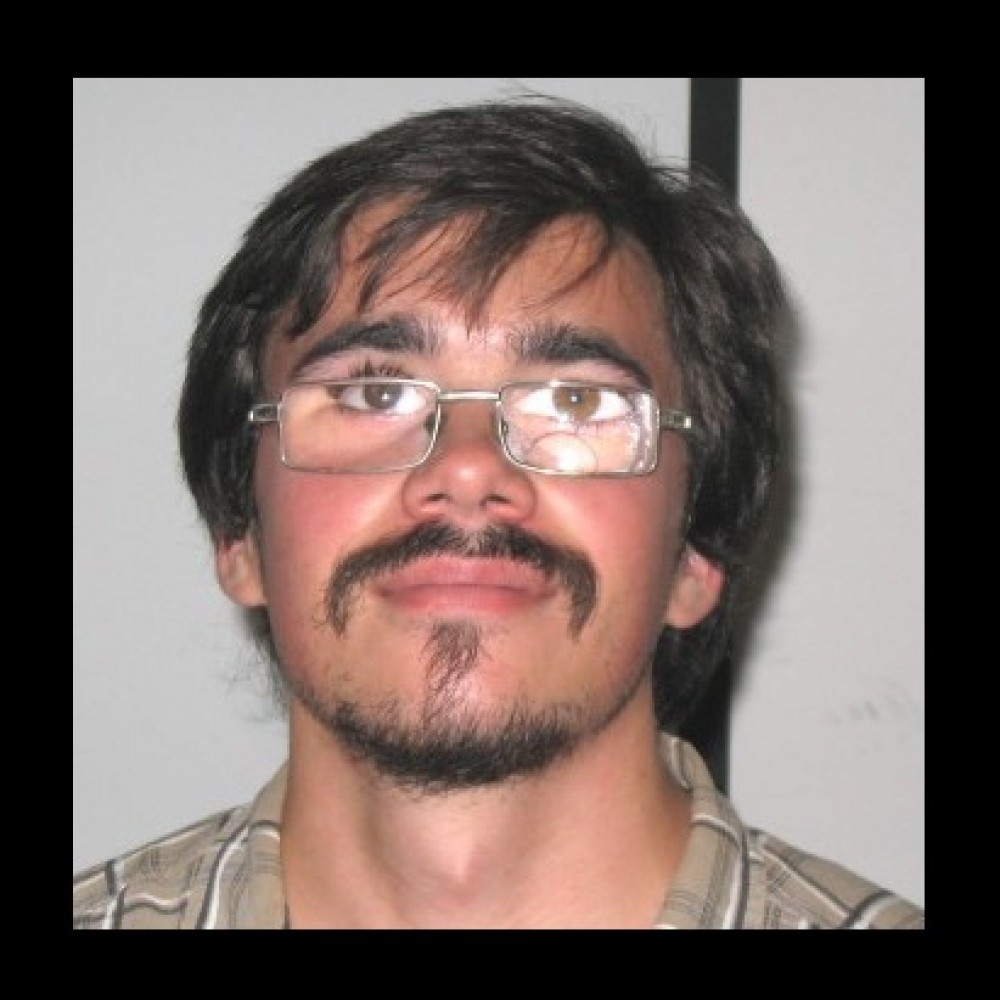 David Beke is currently a research fellow at the Wigner Research Centre for Physics and the Budapest Univerisity of Technology and Economics. His work focuses on ultrasmall nanoparticles and optically active defects in solids.  Small clusters often have surface-dependent and size-dependent optical properties below 10 nm, allowing a wide variety of tunning and exploring new physics.  Point defect in solids, on the other hand, are atom-like structures can have Magneto-optical properties influencing the behavior of the host material. The combination of the two can help new developments and discoveries in therapeutics, imaging, diagnostics, and quantum-technology.

David Beke graduated at the Budapest University of Technology and Economics as a Chemical engineer and got his Ph.D. in the same institute in Chemistry.

He won the Graduate Student Award of the European Materials Society, the Budapest University of Technology Research Grant, and the Hungarian Academy of Sciences Early Career Researcher Award. His research was supported by the National Excellence Program two times and the National Talent program three times. David is currently supported by the János Bolyai Research Fellowship of the Hungarian Academy of Sciences.

Word Science Forum thematic sessions iii. b. Basic sciences infrastructures for ethical and responsible collaborative development was all about how large foundations such as the CERN participate in diplomacy, help developing areas, countries, and people from this area in development, education and change the direction of the brain drain.

„nothing basic in basic science” that was one of the most compelling take-home messages from HRH Princess Sumaya bint El Hassan’s speech. Small or developing countries must invest more in education and basic science that is the incubator for a better future.

„Cooperation between science and politics becomes ever more important for many reasons,” said Herwig Schopper, former director of CERN.

We must recognize the competence of partners independent of their race, religion, mentality, and nationality; acknowledge and accept real facts and no fake facts.  CERN is an excellent example of how science can be a global language. „In times when relations between some nations are characterized by hatred and violence, it is gratifying that science can help to establish a peaceful dialogue between politicians — helping to create mutual understanding and trust.” CERN was, for a long time, the only scientific organization with the double-task to promote science and bring nations together. In the council, each country has two delegates: one government official and one scientist. While CERN is a „word laboratory” with much greate scientific success, this is the place where the first contact between West and the Sowjet Union was made or the first collaboration between Chinese scientists and Taiwan.

CERN helps to transfer its success and spirit to other regions in need of developing science and technology, and with political frictions.

SESAM in the middle east, Jordan SEEIIST in south Europe, ICTP in India, and LAAMP in Africa built on the success of CERN. These infrastructures have significant regional and worldwide scientific relevance from energy, drug discovery, etc.

One of the youngest infrastructures is the Lightources for Africa, the Americas, Asia and Middle East Project (LAAMP). LAAMP helps people in education and economic development. The training of the students, engineers, and scientists started parallel to the building of the infrastructure in all ower the world. Now two beams are already available said Sekazi K. Mtingwa.

The South East European International Institute for Sustainable Technologies (SEEIIST) proposed in late 2016 by Prof. Herwig Schopper, a former Director-General of CERN. The primary mission of SEEIIST is science for peace, education, and Technology transfer. SEEIIST will offer 4th Generation Synchrotron Light Source’ that would provide a broad spectrum of research and industrial applications and contains the Hadron Cancer Therapy and Biomedical Research with Protons and Heavy Ions. Therefore SEEIIST will be used for science and therapy. Everything is going to build in an environmentally friendly way, i.e., all the heat generated in the infrastructure is used. SEEIIST will be sustainable from an economic point of view as well, thanks to the medical center.