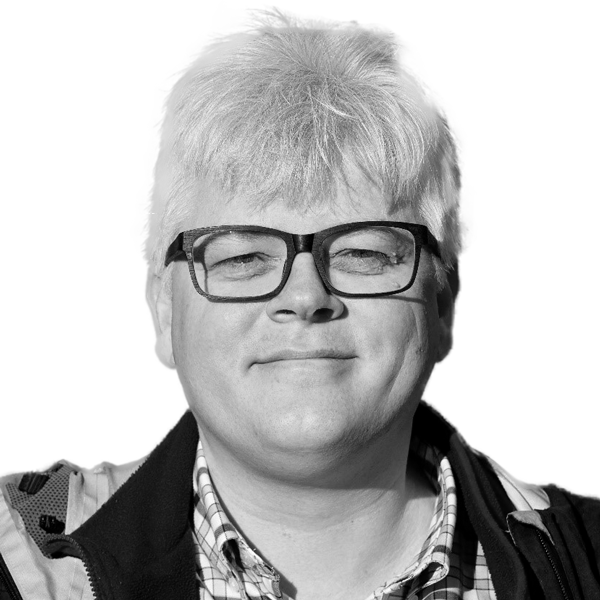 Rasmus Gjedssø Bertelsen is Professor of Northern Studies and the inaugural Barents Chair in Politics at UiT – the Arctic University of Norway (Tromsø). He directs Work Package 2 on Power with Science Diplomacy in H2020 project InsSciDE, where he develops European science diplomacy theory and strategy with colleagues. Rasmus’ research interest is transnational flows of knowledge, talent and resources between USA, Europe, Middle East, East Asia and the Arctic. He studies the importance of elite socialization, epistemic communities and science diplomacy for adapting Arctic governance within changing global governance. He studies brain circulation for human capital formation and transition from natural resources-based to knowledge-based economies in the Arctic and Gulf Cooperation Council states. He is Danish and grew up in Reykjavik so he has a deep personal and professional commitment to the Arctic. Rasmus studied in Copenhagen, Reykjavik, Geneva, Lausanne and Amsterdam. His Cambridge PhD (including a year at Sciences Po) analyzed British and French elite perceptions of the international system between 1880s and 1930s. Rasmus was a postdoc at the Harvard Kennedy School of Government on the soft power of American and French universities in the Middle East with field research in Lebanon, Egypt, UAE and Kuwait. At Harvard, Rasmus started parallel Arctic research. He continued as a JSPS postdoc at United Nations University (Yokohama) and Tokyo Institute of Technology on Middle East, East Asia and Arctic research. Rasmus was UNU observer at the United Nations Framework Convention on Climate Change COP15 in Copenhagen, December 2009. Rasmus took the initiative for UiT to gain observer status to the UNFCCC and led UiT participation in COP21 in Paris, December 2015. Rasmus returned to Aalborg University in Denmark as a postdoc and assistant professor researching Sino-Danish knowledge relations, especially in biotechnology and pharmaceutical industry, and the Arctic, before becoming a professor at UiT.