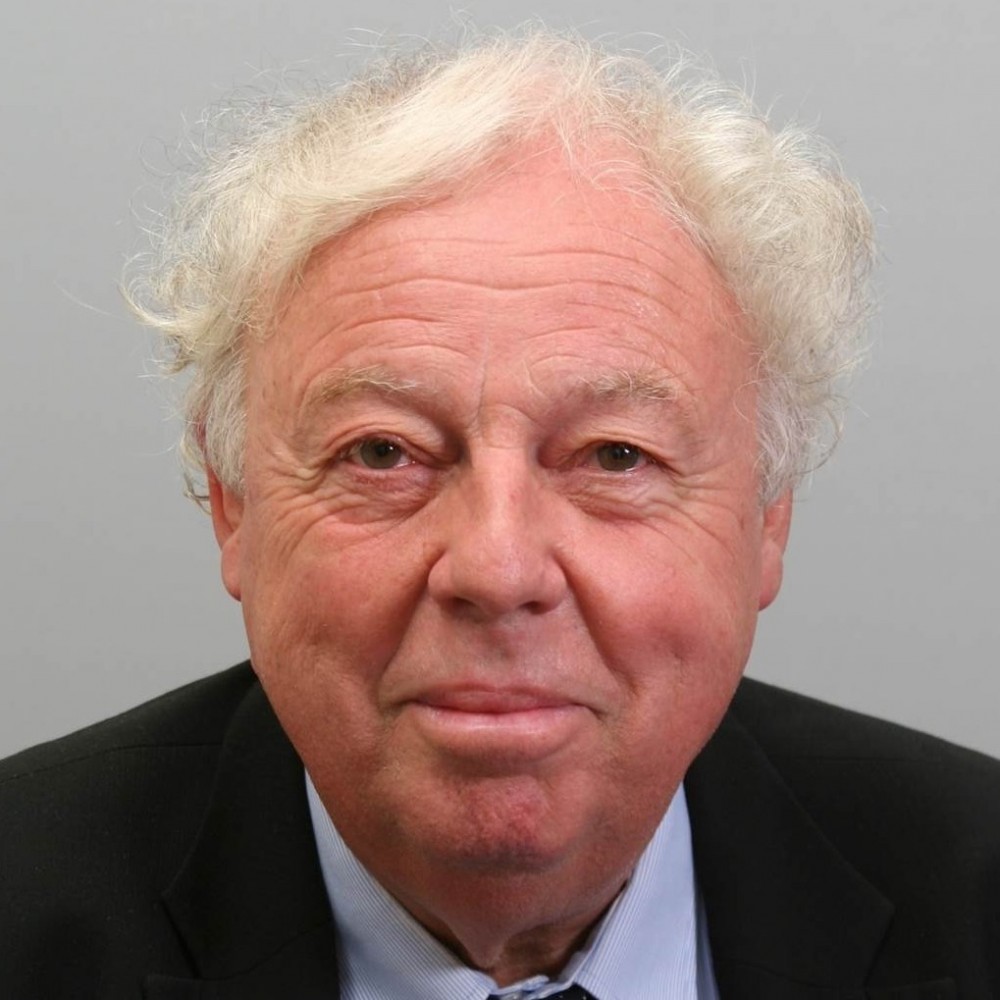 Sierd Cloetingh is a Distinguished University Professor at Utrecht University. He is a member of the… (more)

Sierd Cloetingh is a Distinguished University Professor at Utrecht University. He is a member of the Royal Netherlands Academy of Arts and Sciences and Foreign Member of the Royal Norwegian Academy of Sciences, the Royal Danish Academy of Sciences, the Heidelberg Academy, the Bavarian Academy and the German Academy for Technical Sciences, acatech. He is also an honorary member of the Hungarian Academy of Sciences. He was elected President of Academia Europaea in July 2014. He was a member of the Scientific Council of the ERC from 2009 - 2015 and was Vice-President from 2014-2015. He served as President of the Association for European Cooperation in Science and Technology (COST) from 2017- 2019. In 2006 he was distinguished as Chevalier de Legion d’Honneur for his contributions to science and European scientific cooperation in research and education. In 2014 he was awarded ‘Order of the Netherlands Lion (Knight)’ which honours outstanding individuals in science, arts and literature.