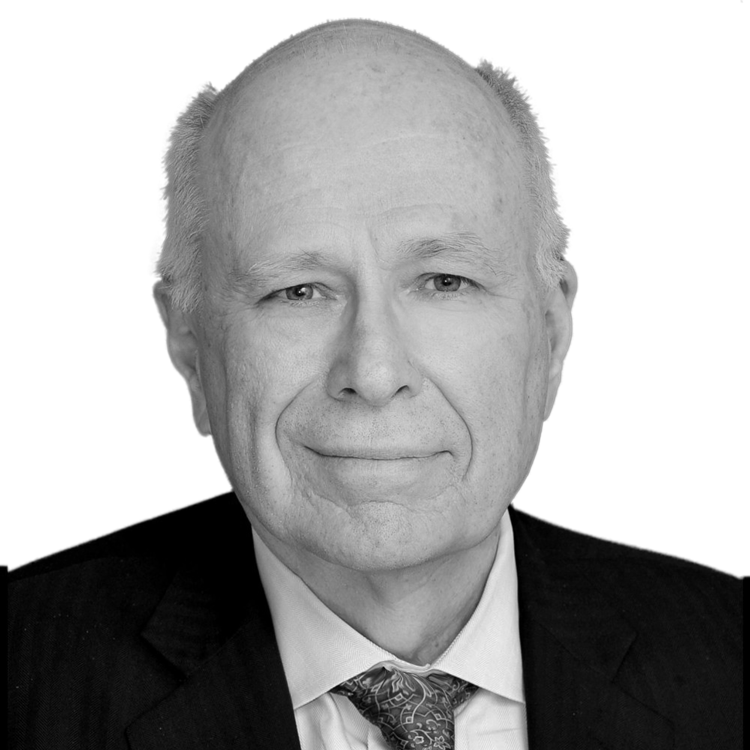 Editor in Chief, Science & Diplomacy, American Association for the Advancement of Science

Dr. E. William Colglazier is Editor-in-Chief of Science & Diplomacy and Senior Scholar in the… (more)

Dr. E. William Colglazier is Editor-in-Chief of Science & Diplomacy and Senior Scholar in the Center for Science Diplomacy at the American Association for Advancement of Science (AAAS).  He works there to advance knowledge and practice on science policy and science diplomacy and to support international collaboration in science and technology. From 2016 to 2018 he co-chaired the 10-Member Group appointed by the UN Secretary General to advise on science, technology, and innovation for achieving the 17 Sustainable Development Goals of the UN 2030 Agenda. He served as the Science and Technology Adviser to the Secretary of State from 2011 to 2014.   As Executive Officer of the National Academy of Sciences and National Research Council for seventeen years, he oversaw the studies that provide independent, objective scientific advice on public policy issues.

He received his Ph.D. in theoretical physics from the California Institute of Technology in 1971, and subsequently worked at the Stanford Linear Accelerator Center, the Institute for Advanced Study in Princeton, the Center for Science and International Affairs at Harvard’s Kennedy School of Government, and the University of Tennessee.  While at Harvard, he also served as Associate Director of the Program in Science, Technology, and Humanism of the Aspen Institute.  As Professor of Physics in Tennessee, he directed research centers dealing with environmental, energy, and waste management issues.  In 1976-77, he was an AAAS Congressional Science Fellow.

In 2015 Colglazier received from the American Physical Society the Joseph A. Burton Forum Award for “outstanding contributions to the public understanding or resolution of issues involving the interface of physics and society” and from the Government of Japan the Order of the Rising Sun, Gold Rays with Neck Ribbon, for “contributing to science and technology exchange and mutual understanding between Japan and the United States.”