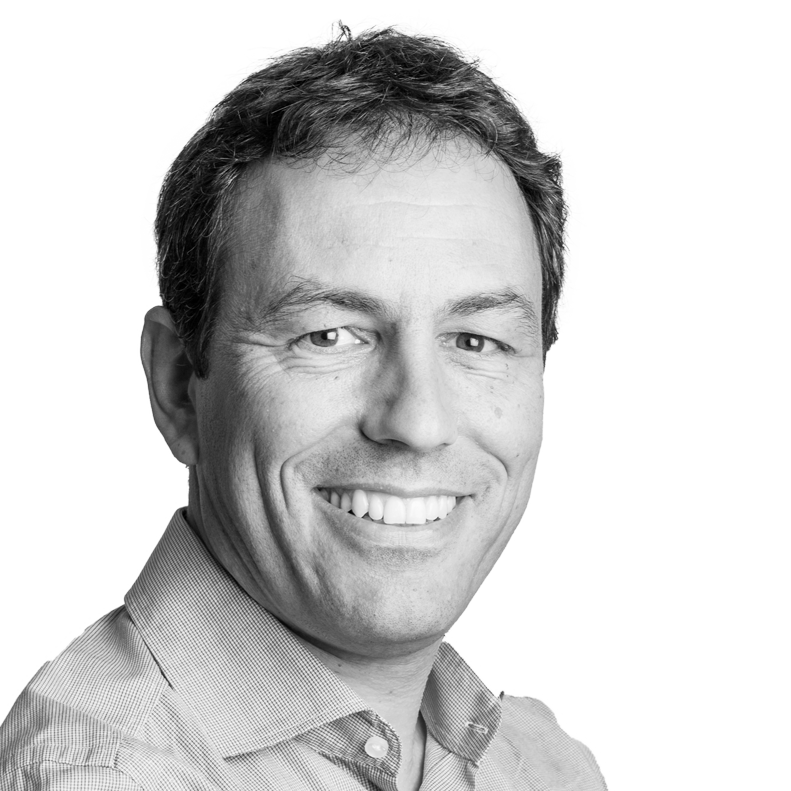 Olivier Dessibourg is an multiple award-winning science journalist and editor. He co-founded… (more)

Olivier Dessibourg is an multiple award-winning science journalist and editor. He co-founded Heidi.news, a new pure-player media based in Geneva covering science, health and innovation. Until 2016, he headed for 12 years the Science section of the newspaper Le Temps, covering all fields from hard science to health and environment. A physicist, mathematician and science teacher by training, he also worked as freelance for various media outlets, including NewScientist (UK), Le Monde and La Recherche (France). He recently chaired the Organizing Committee of the 11th World Conference of Science Journalists, which attracted 1250 colleagues to Lausanne, Switzerland, in July 2019. Appart from being active in many science journalists associations (2012-2019 President of the Swiss Association of Science Journalism SASJ, Swiss delegate to the World Federation of Science Journalists WFSJ, co-founder of the European Federation for Science Journalism EFSJ), his activities also include writing books (recently he published a collection of six interview-books on Personalized health).