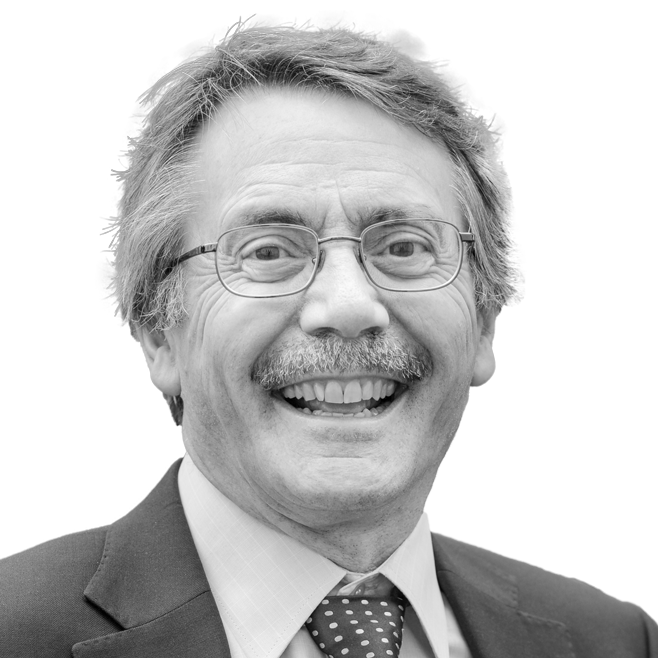 Before joining EASAC in 2014, William (Bill) worked for 14 years for the European Commission in… (more)

Before joining EASAC in 2014, William (Bill) worked for 14 years for the European Commission in Brussels.  From 2005 to 2014, he helped to set up and worked as Head of Unit for renewable energy in the EU’s first executive agency, which managed projects that tackled market barriers to the deployment of renewable energy and improved energy efficiency.  From 2000 to 2005, he worked in the Commission's Directorate General for Energy and Transport, where he was deputy Head of Unit and helped to manage the EU funded research programme on sustainable energies.  Before joining the Commission, he worked for 7 years in the UK national energy agency and for 11 years in a private consulting company.  Before moving into the private sector, he was a lecturer in mechanical engineering and energy studies at University College Cardiff for 5 years, where he helped to manage a team of 20 researchers working on sustainable energy.  Bill is a Chartered Mechanical and Electrical Engineer.  He has served as an energy adviser to the EC, IEA, World Bank and UK government, and has worked on projects in Africa, the Caribbean, the Pacific region, and in Central and Eastern Europe. His academic experience includes supervising PhD and MSc students, managing research on energy topics, preparing courses, and lecturing in Europe and worldwide.  He has been author/editor of more than 80 papers, books and conference proceedings relating to renewable energy, energy efficiency and energy planning.