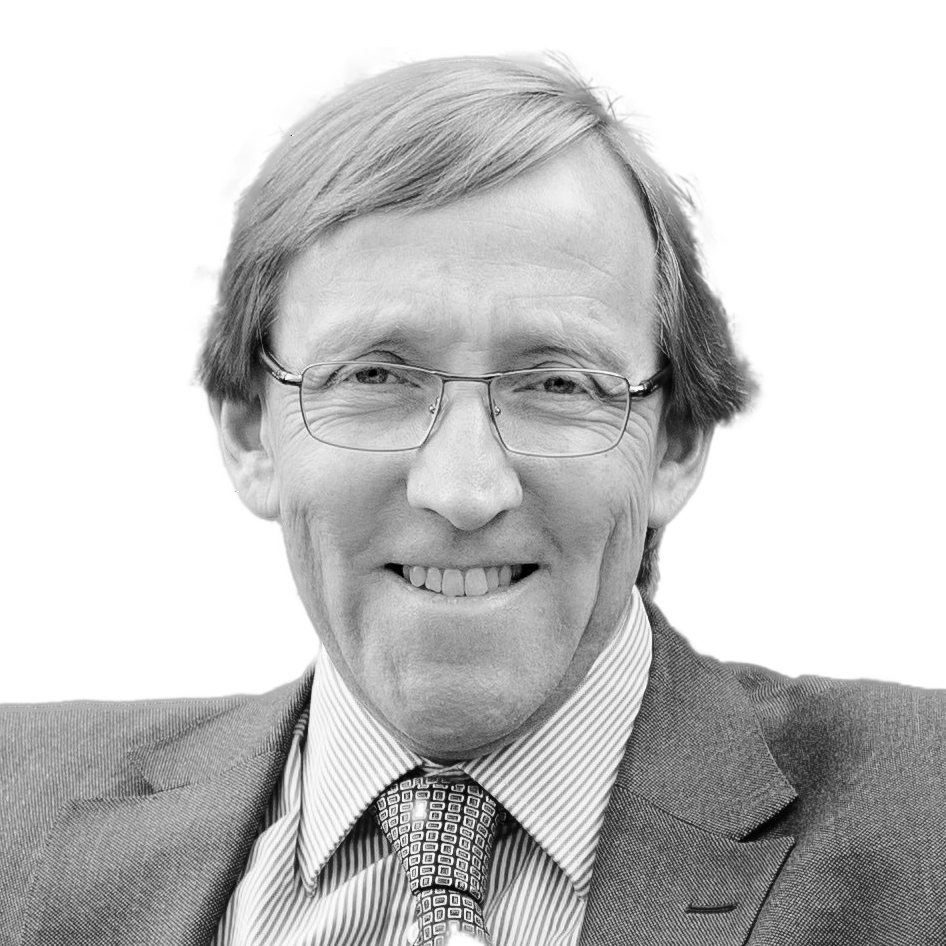 James Gillies is a member of the strategic planning and evaluation unit at CERN, the European… (more)

James Gillies is a member of the strategic planning and evaluation unit at CERN, the European Organization for Nuclear Research. He holds a doctorate in physics from the University of Oxford, and began his research career working at CERN in the mid-1980s. In 1993, he left research to become Head of Science with the British Council in Paris. After managing the Council’s bilateral programme of scientific visits, exchanges, bursaries and cultural events for two years, he returned to CERN in 1995 as a science writer. He was Head of the Organization’s communication group from 2003 to 2015, and since the beginning of 2016, he has been working in the organisation’s strategic planning and evaluation unit, while also assisting the SESAME laboratory in Jordan with communications during its start-up phase. An intergovernmental organisation with governance modelled on that of CERN, SESAME is the Middle East’s first regional laboratory. He is co-author of ‘How the Web was Born’, a history of the Internet published in 2000 and described by the London Times as being among the year’s ten best books for inquisitive minds. In 2018, his second book, ‘CERN and the Higgs Boson: The Global Quest for the Building Blocks of Reality’, was published.