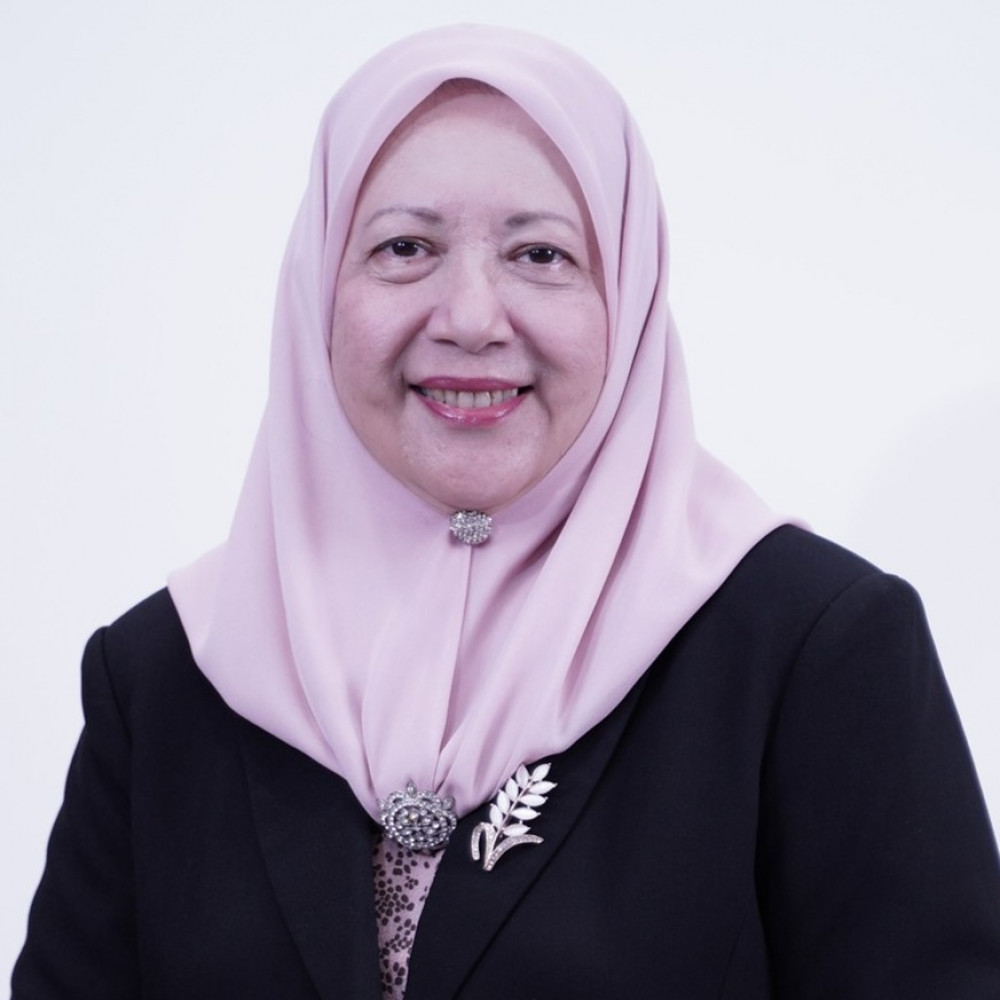 She is currently the President of Academy of Sciences Malaysia (ASM), she holds the Ibnu Sina Professorial Chair for Medicine at the International Islamic University (IIUM) and became the first woman to be appointed as the Science, Technology and Innovation Advisor to Malaysia. Asma previously served as the Vice-Chancellor of Universiti Sains Islam Malaysia and Universiti Sains Malaysia, the Director-General of Higher Education and the Chairperson of the Malaysian Qualifications Agency.

She was elected as a fellow to ASM in 2003, The World Academy of Sciences (TWAS)   in 2010, The Islamic World Academy of Sciences in 2016, as well as elected as an Honorary Member of the Iranian Academy of Medical Sciences in 2017. Internationally, Asma is member of Board of Governors for Commonwealth of Learning, Directing Board and Executive Committee for Islamic Citation Center for the OIC, College of Fellows, Keele University and Governing Advisory Board for Ritsumeikan Asia Pacific University. She also Co-Chairs the Inter Academy Partnership Board (IAP), member of the International Science Council (ISC) Standing Committee for Science Planning and serves as the selection committee (Medical Sciences) for TWAS. Nationally, she is a member of the National Science Council, High-Tech Nation Council and the National Shared Prosperity Vision. She also serves as a board member for Collaborative Research in Engineering, Science and Technology (CREST), USAINS Holdings Sdn Bhd and IIUM Holdings Sdn Bhd.

Professor Asma has 16 patents and commercialized world-wide the rapid diagnostic test for typhoid called TYPHIDOTTM. She received numerous awards and recognitions at national and international levels including the National Young Scientist Award, National Innovator Award and National Academic Laureate, the most prestigious national award to a Malaysian academic in 2022.

She has immensely contributed to Malaysia’s higher education landscape including the establishment of National Academic Award and Research Universities in Malaysia as well as in developing and implementing the Malaysian Education Blueprint (Higher Education) 2013 to 2025.

Plenary session V. - Justice in science - How to ensure science reflects the society we want?