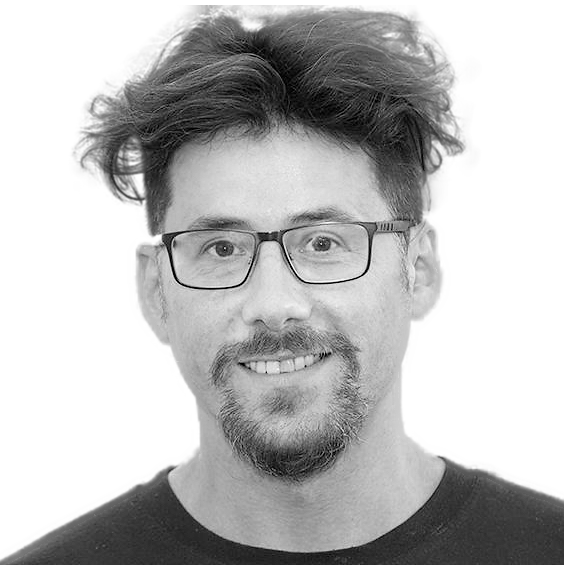 Alexander (Sasha) Kagansky is a member of the Global Young Academy, where he has started an… (more)

Alexander (Sasha) Kagansky is a member of the Global Young Academy, where he has started an international consortium Biodiversity-to-Biomedicine (Bio2bio1). He is also leading the Centre for Genomic and Regenerative Medicine, School of Biomedicine of the Far Eastern Federal University (Vladivostok, Russia), and senior research fellow at Moscow Institute of Physics and Technology (Russia). Apart from the research in the lab, he is leading the international PhD course on entrepreneurship in biotechnology, and regularly organizes public engagement of science activities for different target groups including school students and general public in different parts of the world, resulting in new collaborations between disciplines.  His academic qualifications include PhD (2004), Molecular Biology, National Institutes of Health, Bethesda, USA and Cytology Institute, Saint-Petersburg, Russia; MSc (1998) and BSc (1996) in Biophysics from Saint-Petersburg Polytechnical University, Russia.

Abstract:
Scientific thought and experiment are related to the human brain organisation and function, as well… (more)

Scientific thought and experiment are related to the human brain organisation and function, as well with the pressing need to understand the self, and the environment. Science was and still is under variable influence of societal and political pressures, religious, economic, technological (including military). Combination of these factors have led to the current situation, where on one hand, human wellbeing, if not survival, depend on science and innovation, and on the other that science-based technology can now change human brain organisation and function, potentially inflict greatly damage human population, and the environment. Science is now a global phenomenon, and is applied to bring universal answers to burning questions independently of the nationality of the scholar, however the priorities of people in different parts of the world may significantly vary. It essential to establish the common agendas for science and technology, taking ethics into the accont. Here the SDGs by the UN are a very encouraging example, as they can serve as the basis for the prioritization of the scientific directions, at the same time unifying the important issues across the borders in the increasingly global world. If it will be possible for humans to reach the common goals with the help of science, it will also help the dialogue, cooperation, and peace. Therefore open science is essential. On the other hand, other species which inhabited the Planet a million years ahead of humans, may not have the same thoughs, and in the latest century we have witnessed the massive genocide of species, which now is threatening humans as well. Therefore Global Young Academy has established a working group Bio2bio to address the cross-dependence of the drug disovery and biodiversity conservation. Ethics should aim to promote universal values, at the same protecting life on the planet, avoiding from employing ever-sharpening tools from the inheritable modifications of life.