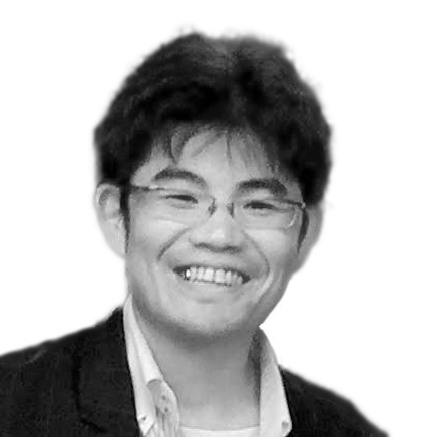 Akihiro Kishimura received his B.S. degree under the supervision of Prof. M. Hidai from the University of Tokyo in 2000, and his PhD degree of engineering under the supervision of Prof. T. Aida from the University of Tokyo in 2005. He joined the research group of Prof. K. Kataoka in 2005 as a postdoctoral researcher, and became an assistant professor in Department of Materials Engineering, Graduate School of Engineering, The University of Tokyo in 2006. Then, he moved to Kyushu University as an associate professor in 2013. He joined Science Council of Japan in 2016, and has worked as the chair of Young Academy of Japan since 2017. He is a member of the Global Young Academy from 2017. The present research focuses on the synthesis and structural analysis of polymeric nano-/micro-structures especially in aqueous media based on supramolecular approaches. The novel materials have been designed and developed particularly for biomedical applications, such as biocompatible nano-carriers for targeted drug delivery system (DDS), advanced nanosystems for nano-pathophysiology, novel nano-structured microcapsules and so on. Very recently, his group has developed new strategy of protein delivery system and enzyme-driven nano-reactors for therapeutic applications, and cytosol-mimic liquid matrix for full utilization of biomolecules in the industrial and medical context.

Implementation of the S20 recommendations: Scientific solution to keep a balance between promotion of industrial science and warning from environmental science?