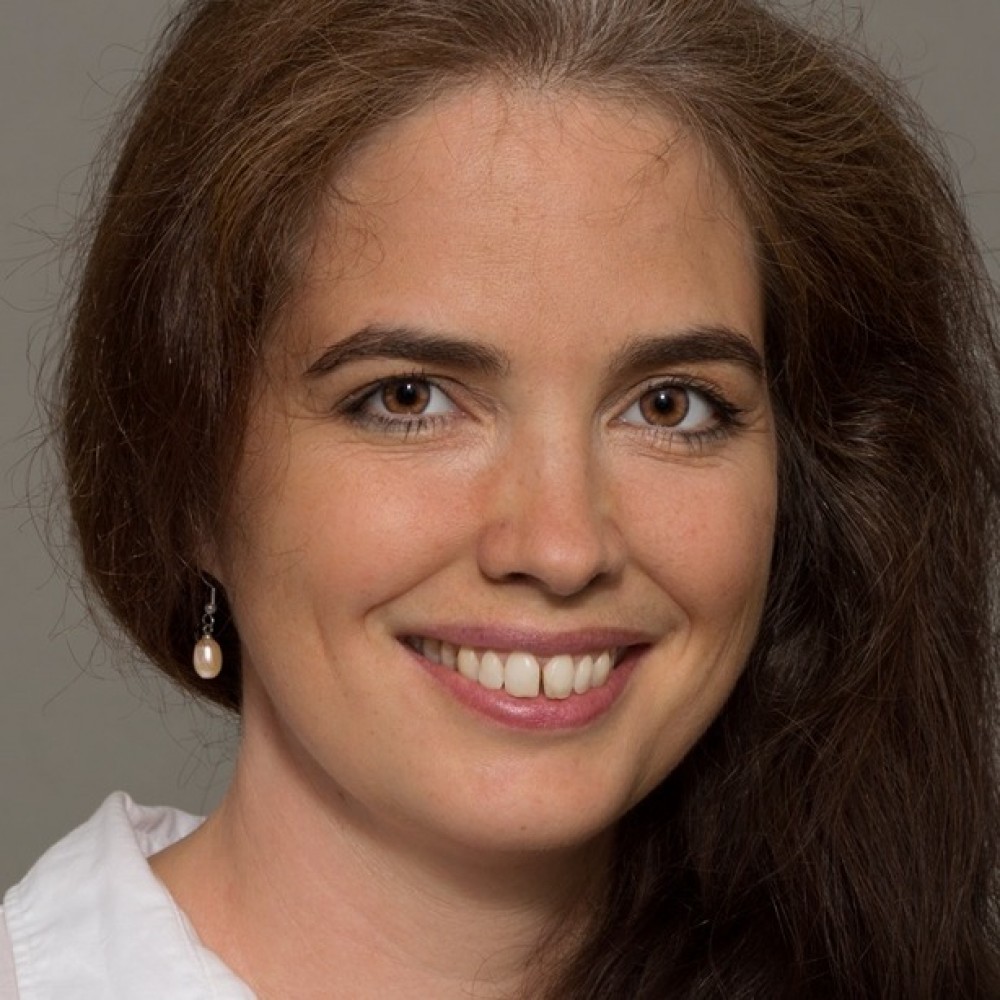 Enikő Kubinyi is a senior research fellow at the Department of Ethology, Eötvös Loránd… (more)

Enikő Kubinyi is a senior research fellow at the Department of Ethology, Eötvös Loránd University (Budapest, Hungary) and the Principal Investigator of the Senior Family Dog Project, supported by an ERC Starting Grant. Kubinyi holds a PhD in ethology, and degrees in biology, video communication, and biology teaching. Her research group explores the cognitive ageing of family dogs using an interdisciplinary approach with behavioural, neuroscientific and genetic testing methods. They have also established a unique, donation-based Dog Brain and Tissue Bank. She has written more than 60 papers about canine social learning, dogs’ and wolves’ comparative cognition, ethorobotics, personality, and behavioural genetics. Kubinyi has received prestigious awards (e.g. L’Oréal-UNESCO For Women in Science, Junior Prima in Science,  APA Frank A. Beach Comparative Psychology Award). She is a fellow of the Young Academy of Europe and a founding member of the Young Academy of Hungary. She has two science blogs for the general public and is a regular guest in the media.

Thematic Sessions IV. a. When politics and science collide, should science journalists pick a side?

Abstract:
Shouting out loudly "boo" and "hear, hear" is rather unusual on scientific conferences. However,… (more)

Shouting out loudly "boo" and "hear, hear" is rather unusual on scientific conferences. However, this is exactly what happened in the Library Conference Hall of the Hungarian Academy of Sciences during WSF 2019. On the thematic session lead by Peter Vermij, a communications advisor based in Amsterdam, and Kai Kupferschmidt, a freelance science writer from Berlin, participants expressed their thoughts about the roles and responsibilities of science journalists. The audience exclaimed 'hear, hear' if they heard something they totally agree with, and they responded with a loud 'boo' as the sign of disapproval. To facilitate a lively, emotional debate, chairs were arranged just like in the House of Commons of the British Parliament, so confronting parties could look each other in the eye. Crossing the aisle - not a very common thing in the House of Commons - was encouraged here, provided that a participant changed their opinion on issues related to scientific journalism during the debate. Those in doubt or unable to decide, were seated separately. Only at the end of the debate, were they asked if they made a decision based on the arguments.

The first question was if anyone in the room have experienced, seen or reported on collision between politics and science. Most of the participants moved to the 'yes' side. List of stories that motivated chooseing the 'yes' side: (1) destroying the habitat of migratory birds in Georgia, (2) banning abortion in Argentina, (3) withholding scientific reports on the air pollution of London, due to reluctance in baning cars running on diesel, (4) selling medical data in Denmark, (5) selecting among evidence of diseases related to pesticides close to agronomical areas in France, (7) NGO persecution in Russia, (8) and several issues in Hungary: academic research network confiscated by the government recently; destroying Hungarian hydrology related to a dam on the Danube, banning gender studies, incorporating GMO ban in the constitution.

Second question: an expert committee advises a government to triple its funding for Alzheimer's disease research. A science journalist writed a news story about their report. Should such a story always include critical comments from scientists in other fields? The majority has chosen the 'no' side. They argued that scientists of ther fields are not Alzheimer's experts. Opponents said that scientists have special mindsets, which add credibility to the article. In addition, the money has to be taken away from somewhere - what other researchers feel about it should be also reported (but maybe not in a 'news' article).

Third question: when academic freedom is under attack, should an association of science journalists officially support a petition against it? More people have chosen the 'yes' side. They said journalists have the right to show their attitudes and they gain credibility if they sign such a petition. They also added that one side is clearly wrong and they are making a false argument. The 'no' side of the room highlighted that journalists are not activists. They should maintain a neutral position, they have to report, and not to judge.

Fourth question: Politicians, celebrities, and scientists all decry fires in the Amazon rainforest. They succeed in drawing attention to deforestation using misleading data and overstating the facts. Should science journalists make this the headline? More people found seats on the 'no' side (they were labelled as Machiavellians later on). The audience booed after the suggestion that journalists sometimes have to give up some tof the scientific integrity. For example, metaphors, such as "lung of the Earth" resonates with laymen and convey an important message. Others added that overstating the facts is very different from fabricating facts. Reporting the overstatments in headlines will result in people thinkning that the actual threat is non-existent and the real problem will not be solved. The 'no' side emphasized that science journalists should call out when people use wrong data. Science should concentrate on science and not on politics.