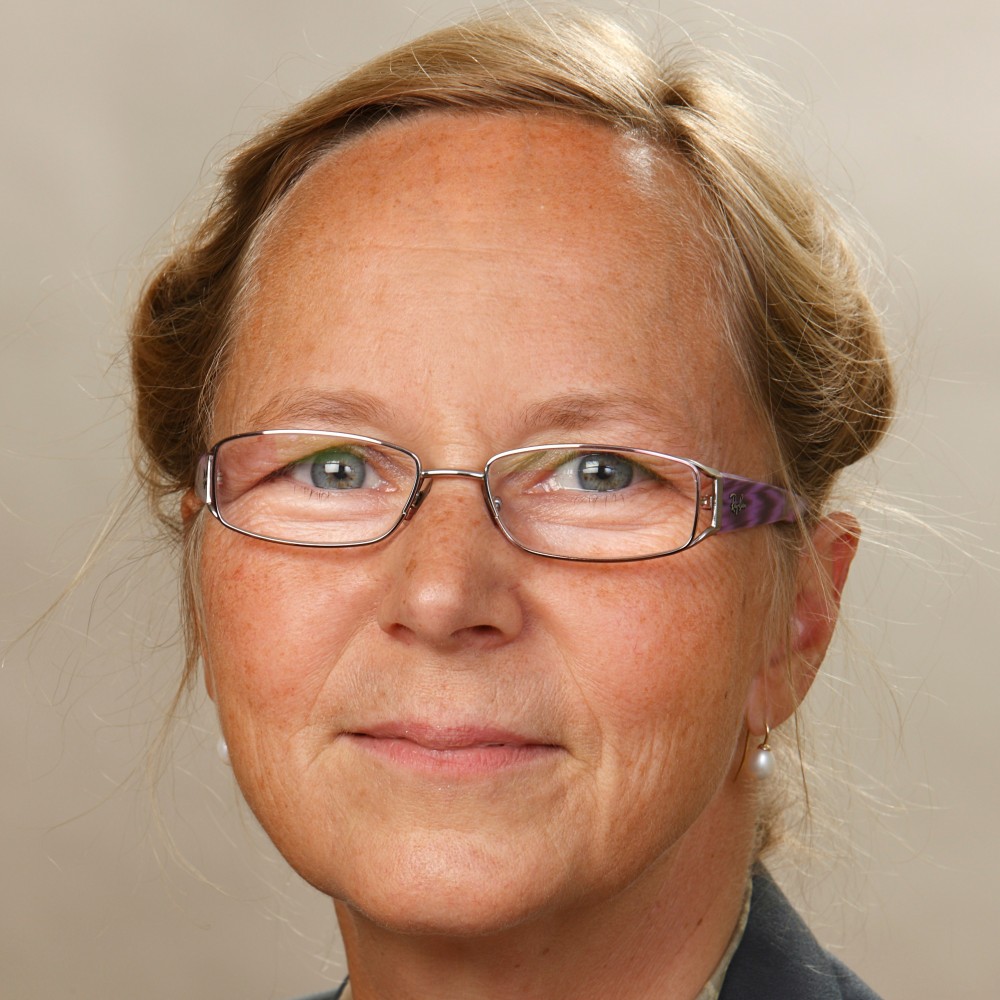 Prof Astrid Linder received her PhD in traffic safety from Chalmers University of Technology in 2002 from where she also has a MSc in Engineering Physics. She is an Adjunct Professor in Injury Prevention at Chalmers University. Since 2005 she has been Research Director of Traffic Safety at Swedish National Road and Transport Research Institute (VTI), responsible for the development of the research area crash safety and biomechanics. Traffic safety, models of the human in crash testing, injury prevention and crash related countermeasures are main fields of her research activity in which she has extensively published and presented around the world during the last two decades.

She has been appointed expert of the Transport Advisory Group (TAG) and Advisory Group on Gender for the coming research programme Horizon 2020 initiated by the European Commission. She has been presented with the EU Champions of Transport Research Road (2014), EU Champions of Transport Research Overall Winner Transport (2014), the US Government Safety Engineering Excellence (2015) and Volvo Research and Educational Foundations, the Håkan Frisinger (2015) awards.

Sex and gender bias in the assessment of vehicle safety: from biology to occupant models

Although governments in European countries and other parts of the world aim at creating inclusive societies for all individuals through gender equality, there is a gap that needs bridging between this aim and how vehicle occupant safety is actually assessed. Despite injury statistics showing that protection in the event of a crash is not equal for women and men, the average male represents the adult population in vehicle safety assessments. Development and usage of occupant models representing the female part of the population, i.e. crash test dummies representing the average female, for use in regulatory tests together with the male equivalent would narrow this gap.