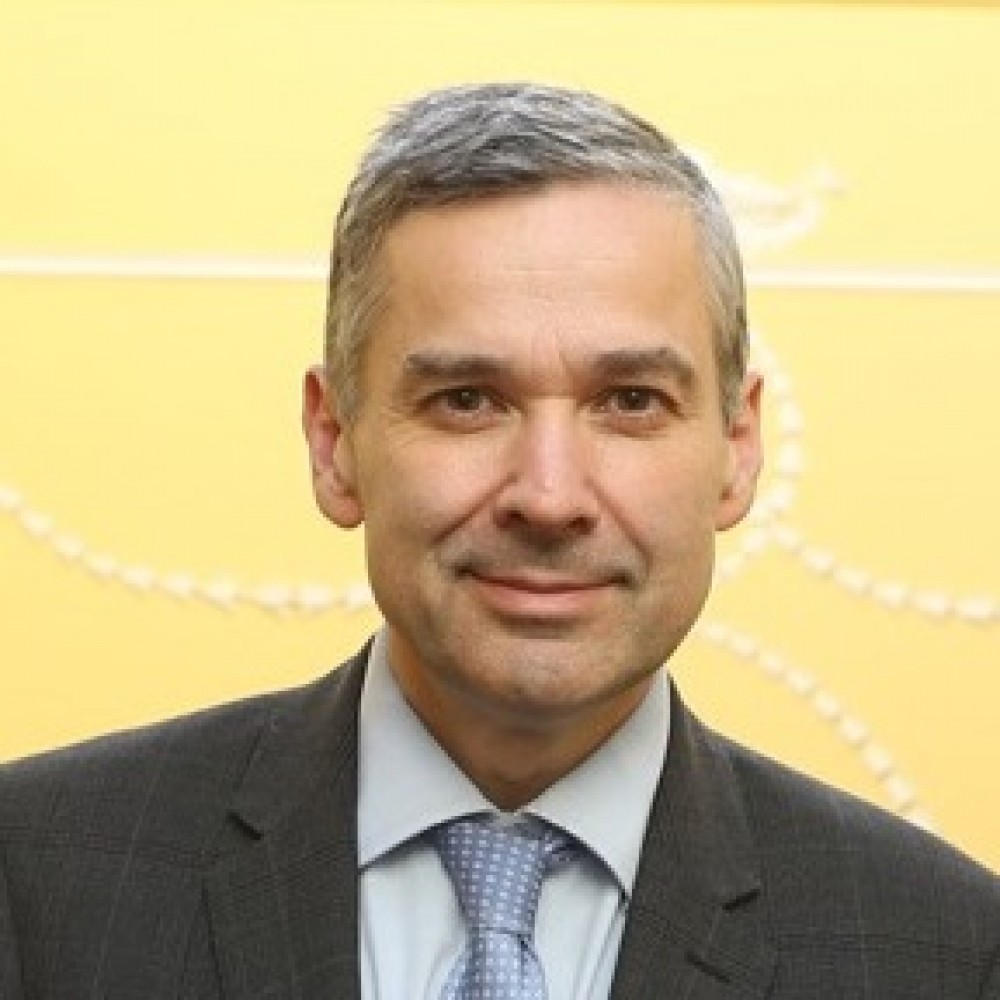 David has worked for the European Commission since 1995 and in the Joint Research Centre (the Commission's science and knowledge service) since 2011. Since July 2016 he has been head of unit responsible for research, tools and training on the use of scientific evidence for policymaking and country knowledge ("Knowledge for Policy: Concepts and Methods"). Between 2011 and 2016 he was responsible variously for the JRC work programme, science advice to policy and for foresight. From April 2015 to December 2015 he was Acting Director for Policy Support Coordination. From 1998 to 2011 he worked in DG Health and Consumers, involved in policy strategy, enforcement issues and consumer research, data and statistics. From 2007 to 2011 he was Head of Unit for consumer market monitoring and analysis, responsible for the Consumer Markets Scoreboard and work on consumer behaviour. Before the Commission he worked for the UK Treasury in Brussels and London and has also worked in the City of London as a corporate financier and in the British Army. He studied History at Cambridge University. He is married with two daughters.

Abstract:
Recognising that advances in behavioural, decision and social sciences demonstrate that we are not… (more)

Recognising that advances in behavioural, decision and social sciences demonstrate that we are not purely rational beings, this report brings new insights into our political behaviour and this understanding have the potential to address some of the current crises in our democracies. Sixty experts from across the globe working in the fields of behavioural and social sciences as well as the humanities, have contributed to the research that underpins this JRC report that calls upon evidence-informed policymaking not to be taken for granted. There is a chapter dedicated to each key finding which outlines the latest scientific thinking as well as an overview of the possible implications for policymaking. The key findings are: Misperception and Disinformation: Our thinking skills are challenged by today's information environment and make us vulnerable to disinformation. We need to think more about how we think. Collective Intelligence: Science can help us re-design the way policymakers work together to take better decisions and prevent policy mistakes. Emotions: We can't separate emotion from reason. Better information about citizens' emotions and greater emotional literacy could improve policymaking. Values and Identities drive political behaviour but are not properly understood or debated. Framing, Metaphor and Narrative: Facts don't speak for themselves. Framing, metaphors and narratives need to be used responsibly if evidence is to be heard and understood. Trust and Openness: The erosion of trust in experts and in government can only be addressed by greater honesty and public deliberation about interests and values. Evidence-informed policymaking: The principle that policy should be informed by evidence is under attack. Politicians, scientists and civil society need to defend this cornerstone of liberal democracy.