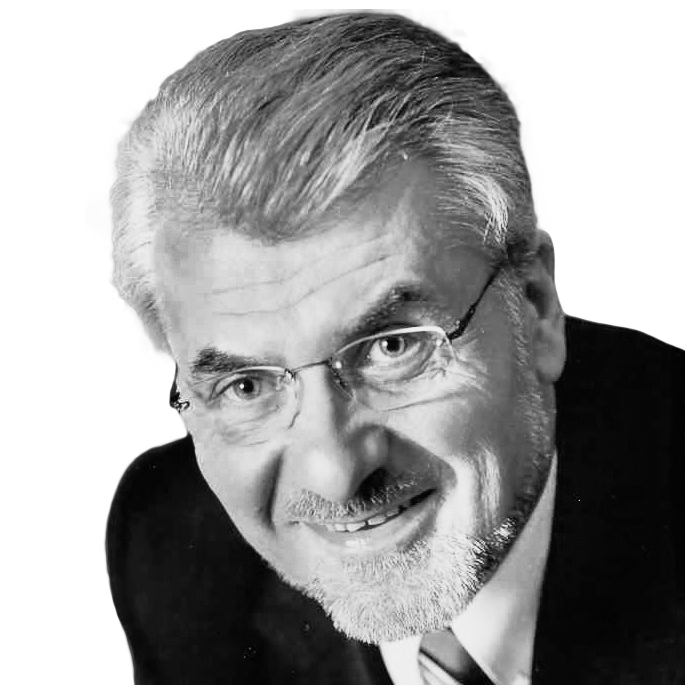 Professor József Pálinkás is an atomic physicist and former President of the National Research,… (more)

Today scientific research is driven by curiosity, technological and societal needs and challenges. Scientific research is institutionalised a long time ago and uses significant amount of public and private funds. The researchers are in most cases employees of public and private institutions or firms. The status and prestige or the profit of these institutions or firms depend on the productivity and results of the research they conduct and involved in. Similarly the advancement, the status, the prestige, the income and therefore the living standard of the researchers depend on their results and effectivity. All these lead to a slashing competition between institutions and also between researchers among others for funding.

What are the most important ethical issues of research funding in this highly competitive environment?

Competition for research funding may lead to research proposals containing promises, which cannot be fulfilled. Where is the border of reasonable risk taking, and what are the responsibilities of the peers or gate keepers to prevent funding these projects?

The society at large has high – sometime unrealistic – expectations from scientific research. These unrealistic expectations are – in many cases – fuelled by the unrealistic promises of research projects. What are the responsibilities of the most prestigious scientist and scientific institutions – including academies – to properly inform the public and keep promises and expectations realistic?

Ethical issues of competitive research funding: What are the deciding factors: previous achievement or the thoroughly assessed possible value of the proposed research? How the balance the decision making?

Are there ethical limits of research taking into account their possible technological and societal impact? If there are, how to handle projects targeting research conflicting basic ethical values or even the law?

How to maintain the integrity of research institutions and research personal in the highly competitive and politically influenced circumstances?