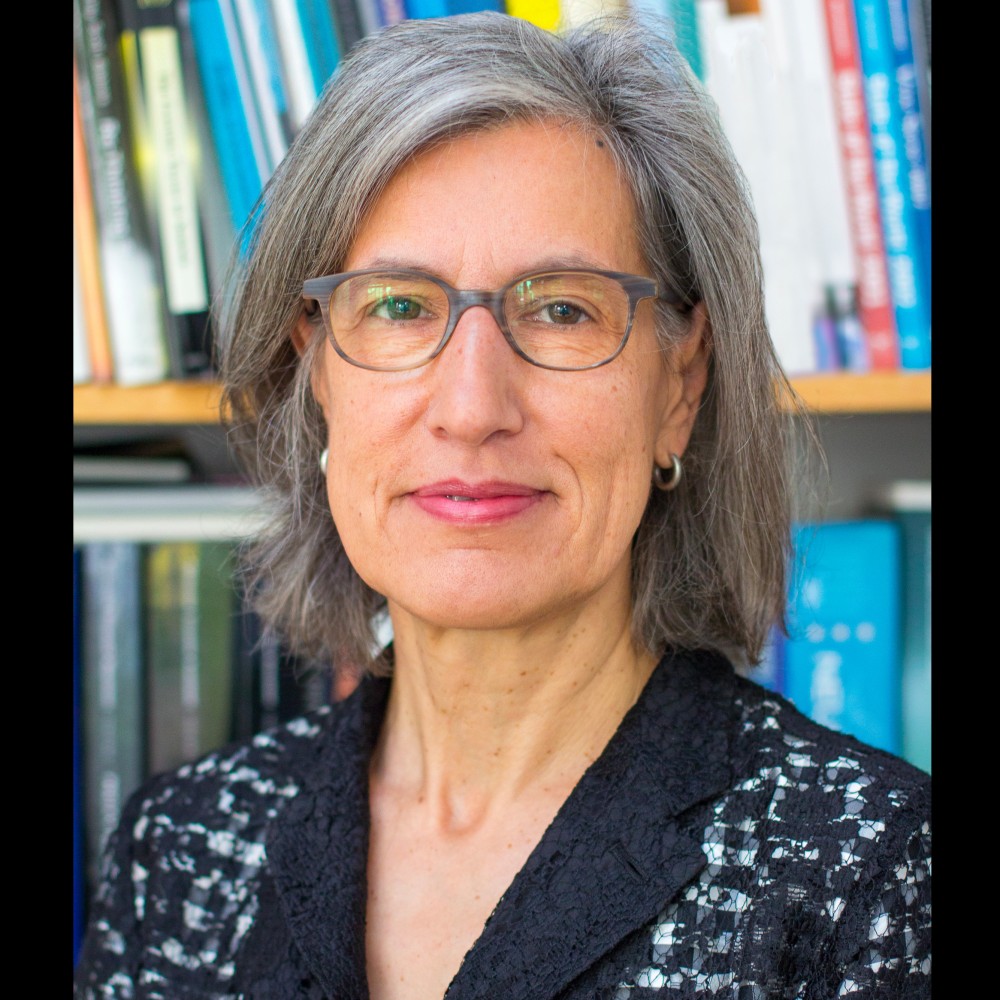 Dr Flavia Schlegel has had a distinguished international career which includes positions at UNESCO and as a Science Diplomat in Washington DC, USA and Shanghai, China. Before joining the International Science Council (ISC), Dr Schlegel was the Assistant Director General for UNESCO’s Natural Sciences sector. During her tenure, she oversaw UNESCO’s response to multilateral development agendas such as the Sustainable Development Goals, the Paris Agreement, the Sendai Framework on disaster risk reduction and the Samoa Pathway. Prior to her time at UNESCO, Dr Schlegel established swissnex China – the Swiss house for science, technology, innovation, and culture in Shanghai – a trans-disciplinary institution supported by public and private funding. She also served as Vice-Director for Public Health at the Swiss Federal Office of Public Health. Dr Schlegel holds a Medical Doctorate and a Master’s Degree in Organizational Development. Since April 2019, Dr Schlegel serves as the ISC Special Envoy for Science in Global Policy. The appointment of a Special Envoy aims to strengthen ISC’s vision to advance science as a global public good. One of Dr Schlegel’s key roles is to strengthen relations and cooperation between the ISC and the UN family. Oct 2019