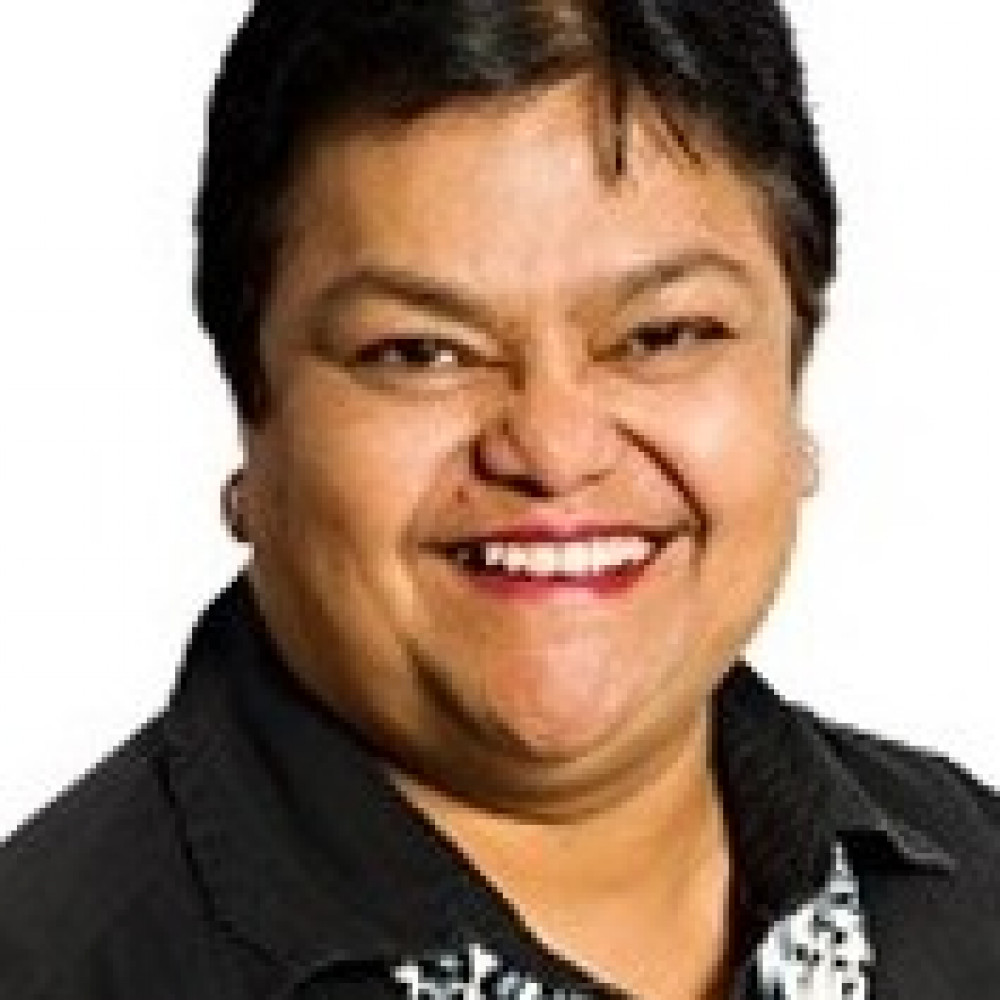 Himla Soodyall is Executive Officer of the Academy of Science of South Africa (ASSAf) and a Research Professor in Human Genetics at Wits.

In 2005, she was appointed the sub-Saharan African principal investigator on the Genographic Project − a five-year, worldwide project undertaken by the National Geographic Society to map humanity’s migratory history. In 2012, she was awarded the Gabriel Ward Lasker Prize for the best paper Mitochondrial DNA Variation in the Khoe-San published in Human Biology in 2012. In 2017, she was rated as one of the top-ten most visible scientists in South Africa in a study by the CREST at Stellenbosch University.

Soodyall is a profiled ambassador for science in South Africa and internationally, with experience in research and a knowledge of governance and public administration, as well as engagement at all levels of community in Africa and abroad. She was awarded the National Order of Mapungubwe: Bronze, by President Mbeki (2005) for contribution to science.