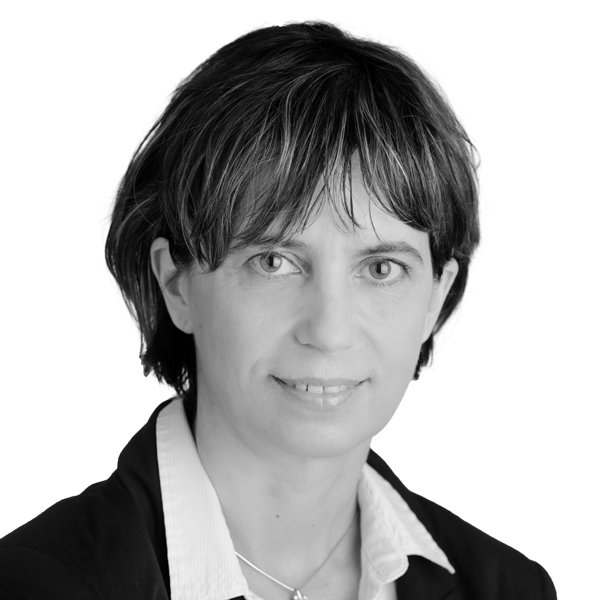 She has been graduated as an MD at the Semmelweis University, Budapest, in 1987, obtained her PhD in 1994 and DSc degree in 2004 at the Medical Section of the Hungarian Academy of Sciences (HAS), Budapest and board certificate in clinical pharmacology in 2000. She has been spent periods in the Center for Neurochemistry in Orangeburg, New York as a visiting scientist in 1991, 1992 and 1996. Since 2016, she is the member of the Academia Europaea, in 2019 she has been elected to be the corresponding member of the Hungarian Academy of Sciences.

Her major scientific interest is neuroscience, pharmacology and drug discovery.  She is a leading expert in the field of purinergic signalling in the nervous system.  Her recent major achievements are the discovery of the P2X7 purinergic receptors regulating neurotransmission, identification of novel ATP release and glia-neuron cross-talk mechanisms and validation of P2X7 receptor as a new drug target in psychiatric disorders. She has also contributed with pioneering observations to the pharmacology of central cannabinoid receptors and the neurochemistry of neurodegenerative diseases. Her research team applies multidisciplinary biomedical technology to identify new drug targets in brain disorders. She has strong commitment to the translation of basic science findings to new therapies and has established relationship with pharmaceutical companies.

Dr. Sperlágh is the Past  President of the Hungarian Society for Experimental and Clinical Pharmacology; the Section Editor of Brain Research Bulletin,  Inflammopharmacology, the Associate Editor of Purinergic Signalling,  and European Regional Editor of Pharmacology, Research & Perspectives.  She is the member of the Bioscience Steering Committee of EASAC since 2017. She is the past and present member of panels of numerous national and international funding bodies such as the Advisory Board of Bólyai fellowship (HAS), Hungarian National Science Foundation, and European Commission.