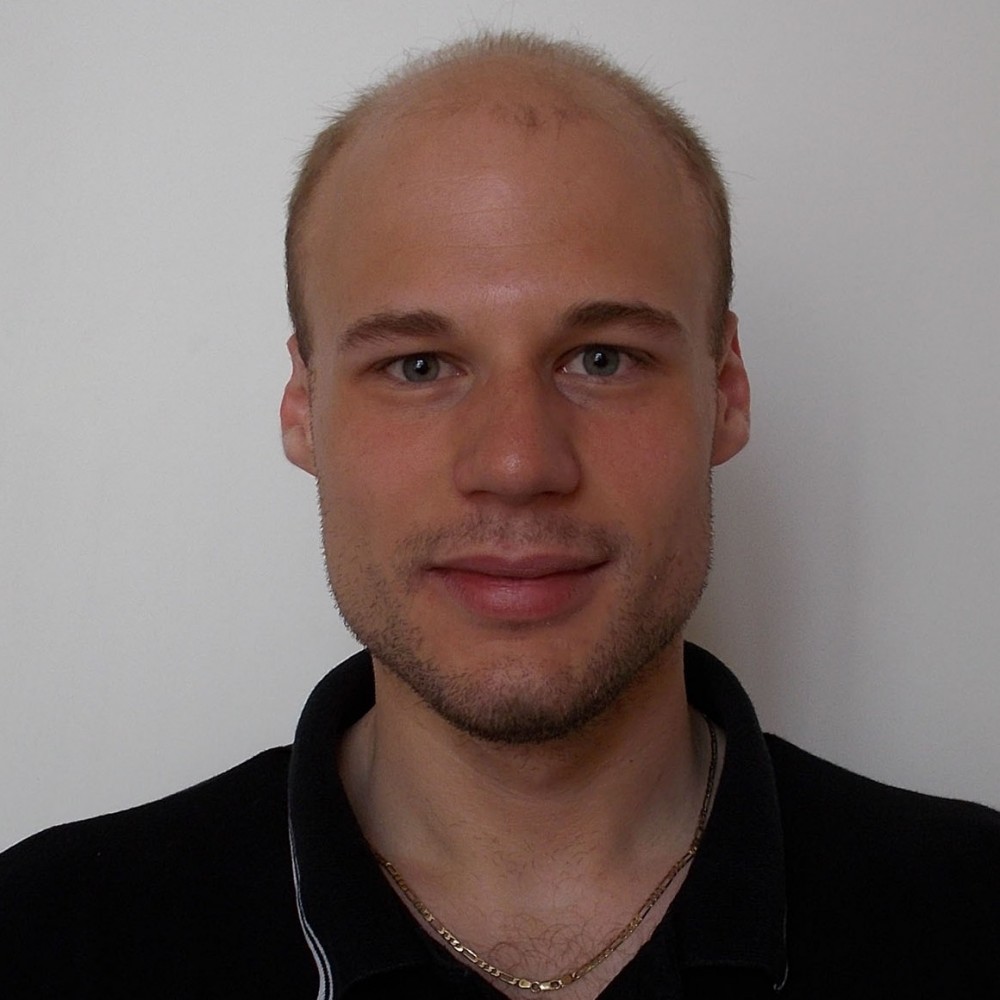 Ádám Tajti is a senior PhD candidate and an assistant research fellow at the Department of Organic Chemistry and Technology at Budapest University of Technology and Economics. He graduated as a pharmaceutical engineer MSc in 2015. In parallel with the chemistry PhD studies, he obtained an engineer-economist MSc diploma at Corvinus University of Budapest in 2018. At BUTE, he has been a member of the Organophosphorus Research Group since 2011. His research topics include the synthesis of potentially biologically active organophosphorus derivatives, for example α-aminophosphonates or aminomethylene-bisphosphonates, and the application of up-to-date and “green” methods, as the microwave technique or continuous flow reactors.

Abstract:
This thematic session focused on the influence of human nature on democracy, and on the question of… (more)

This thematic session focused on the influence of human nature on democracy, and on the question of how science can help to understand this process. At the beginning, Koen Vermeir, moderator of the session, introduced the topic, and invited the audience to take part in an interactive talk. As a warm-up, he asked two questions; one about the role of the facts and reasons in our complex environment, and another of how should science and governments handle these. The session became truly interactive, as more than eleven question/comments were discussed. The first presenter was Eeva Hellström, who highlighted the importance of good decision making based on various relevant information sources. The other main thought of her talk was that decision makers should be more open up for dialogues. Shoji Komai showed that the human cognitive bias map is very important in understanding human nature. Most of the people accept information only from familiar sources (like the family or a closer community), which block the collective intelligence. David Mair pointed at the difference in people's value preferences, and noted that facts are usually influenced by frames, metaphors and narratives of interpretation.Trust is also crucial in science and in politics as well, however, its mechanism is raher complex. The last presenter was Connie Nshemereirwe, who emphasized that technology- and knowledge transfer to Africa often does not work, and not everybody can take advantage of it. Support from developed countries should be designed based on the developing countries own reality. Next, the moderator turned to the audience again, and after another interactive discussion, closed the session.