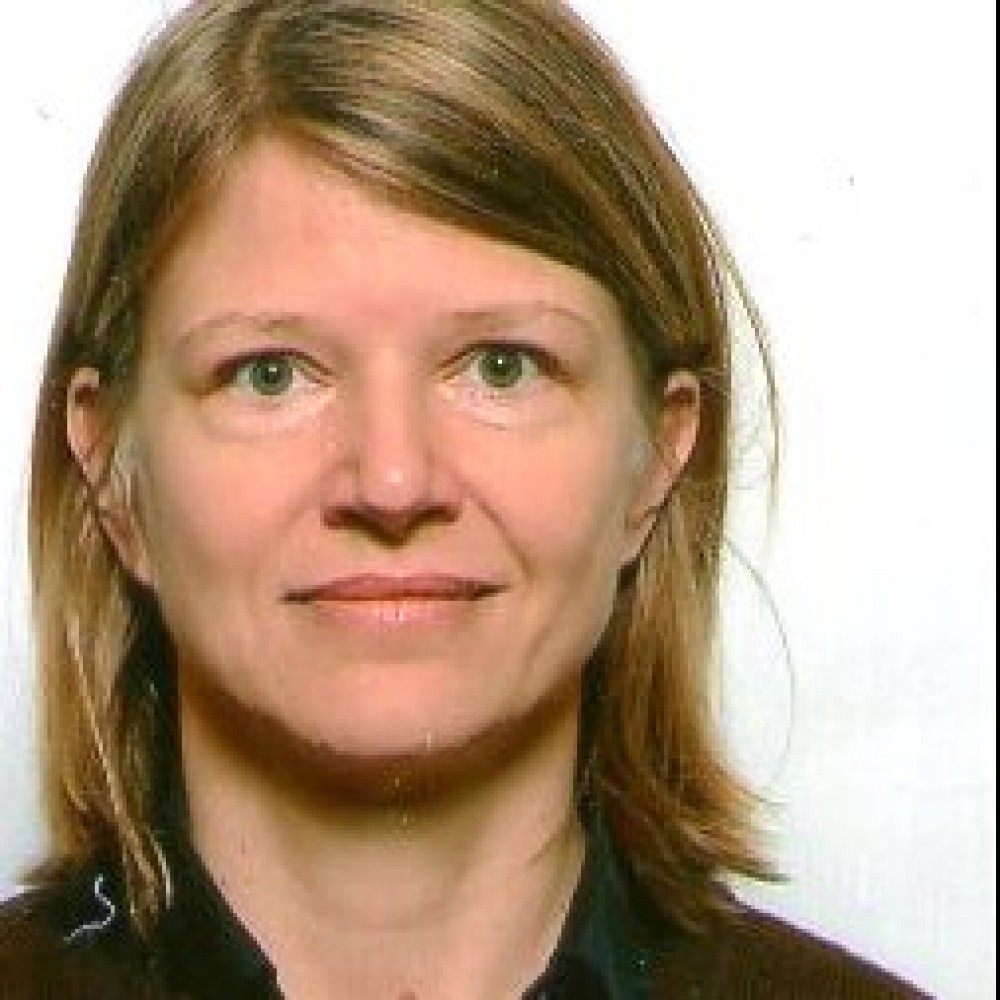 Programme Specialist - Lead for the Recommendation on Science, UNESCO

April Tash of UNESCO is a US-trained social scientist (Harvard, Columbia), expert in comparative law and policy, who works to design and implement programmes. She is a staffmember in the department of social sciences at UNESCO, and lives in Paris, France. She recently guided to adoption (after years of intergovernmental negotiations) revised global common standards for science, found in the Recommendation on Science and Scientific Researchers (2017). April has also served as a teacher and researcher in political science, international relations, and international and comparative law, as well as practicing as a lawyer, prior to joining UNESCO.

Abstract:
What can states and public authorities do to promote science responsibility and integrity in… (more)

What can states and public authorities do to promote science responsibility and integrity in science?

At the international level, there has been an important development. Some 195 states have negotiated and agreed to a set of common global standards. These include detailed standards of science responsibility. These standards are found in an instrument called the Recommendation on Science and Scientific Researchers, that was adopted, without any abstentions, by 195 Member States in late 2017. It is now being transmitted, translated and transformed.  This presentation will introduce the contents, scope and applications of the agreed global common standards are set to be enacted as laws and adopted in practice by the 195 states that adopted them, with a special focus on the freedoms and responsibilities.

These freedoms and responsibilities are meant to apply to researchers no matter where they work, and no matter whether they have tenure. So, for example the states have committed to ensure that scientific freedom, autonomy and freedom of expression and mobility for scientists is promoted based on human rights (so available to all in no matter what setting), and in recognition that scientists' free expression can play in informing dialogue in society.