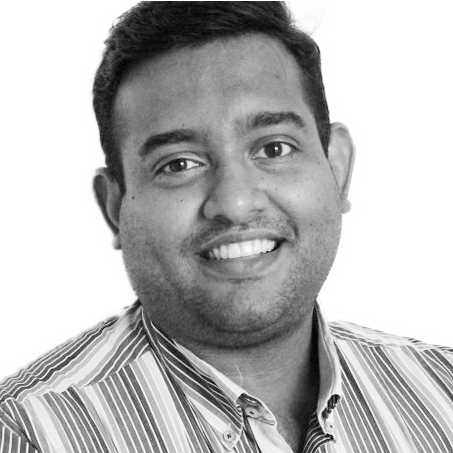 Professor Dr. Abhi Veerakumarasivam is an educator, science communicator, and geneticist. His… (more)

Professor Dr. Abhi Veerakumarasivam is an educator, science communicator, and geneticist. His research in cancer genetics involves the elucidation of components of the regulatory pathways that drive tumour recurrence and invasion as well as dissecting Asian genetic variations that confer differences in disease-risk and response to therapy. He received his doctorate from the University of Cambridge. Before joining Sunway University, he served at Universiti Putra Malaysia and Perdana University. In recognition of his achievements, he has been awarded multiple awards including the National Cancer Council Malaysia Cancer Research Award and the Merdeka Award Grant. He was crowned the Best Science Communicator at the 2016 International Famelab Finals in the UK. He is currently the Chairman of the Young Scientists Network-Academy of Sciences Malaysia (YSN-ASM) that represents top young Malaysian scientists who not only demonstrate academic excellence but also contribute towards nation-building through STEM promotion and advocacy. He is also currently the Chair of the International Network for Government Science Advice Asia Steering Committee and a member of the Global Young Academy. Abhi truly believes that the greatest healthcare challenges facing us in the 21st century can only be addressed through an interdisciplinary approach that promotes effective translation of scientific discoveries and enabling technologies that improve the quality of life and promote social justice. He also currently co-chairs the DIY Biology Working Group at the Global Young Academy.