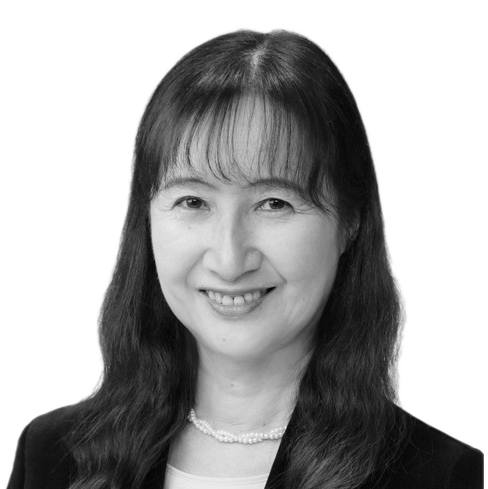 Dr. Miyoko O. Watanabe serves at Japan Science and Technology Agency (JST) as Executive Director and Director of Office for Diversity and Inclusiveness. She has a long experience of research in semiconductor physics at Toshiba R&D Center in Japan, and she conducted her physics research as a Postdoctoral Fellow at Dalhousie University, Canada, from 1986 to 1988 and as a Visiting Researcher at Nanoscale Physics Research Laboratory at the University of Birmingham, U.K., in 1997. Returning to Toshiba, she served there at different positions, including that of Executive Quality Leader at Innovation Division in the headquarters. She has been working at JST since 2013.

She has also been Council Member of Science Council of Japan (SCJ) since 2011, and Vice-president of SCJ in charge of science and society since October 2017. She worked as Chair of Committee on Comprehensive and Synthetic Engineering in SCJ from 2014 to 2017. Dr. Watanabe has been a member of Specialist Committee on Priority Policy in Council for Gender Equality of Cabinet Office of Japan since 2014. She was the chair of both Science Agora in 2015 and 2016 and Gender Summit 10 in Tokyo in 2017. She was also appointed STEM girls ambassador by Cabinet office in June, 2018, and has been active to promote STEM girls activity.

Thematic Sessions IV. b. Beyond SDGs - Science for Well-Being