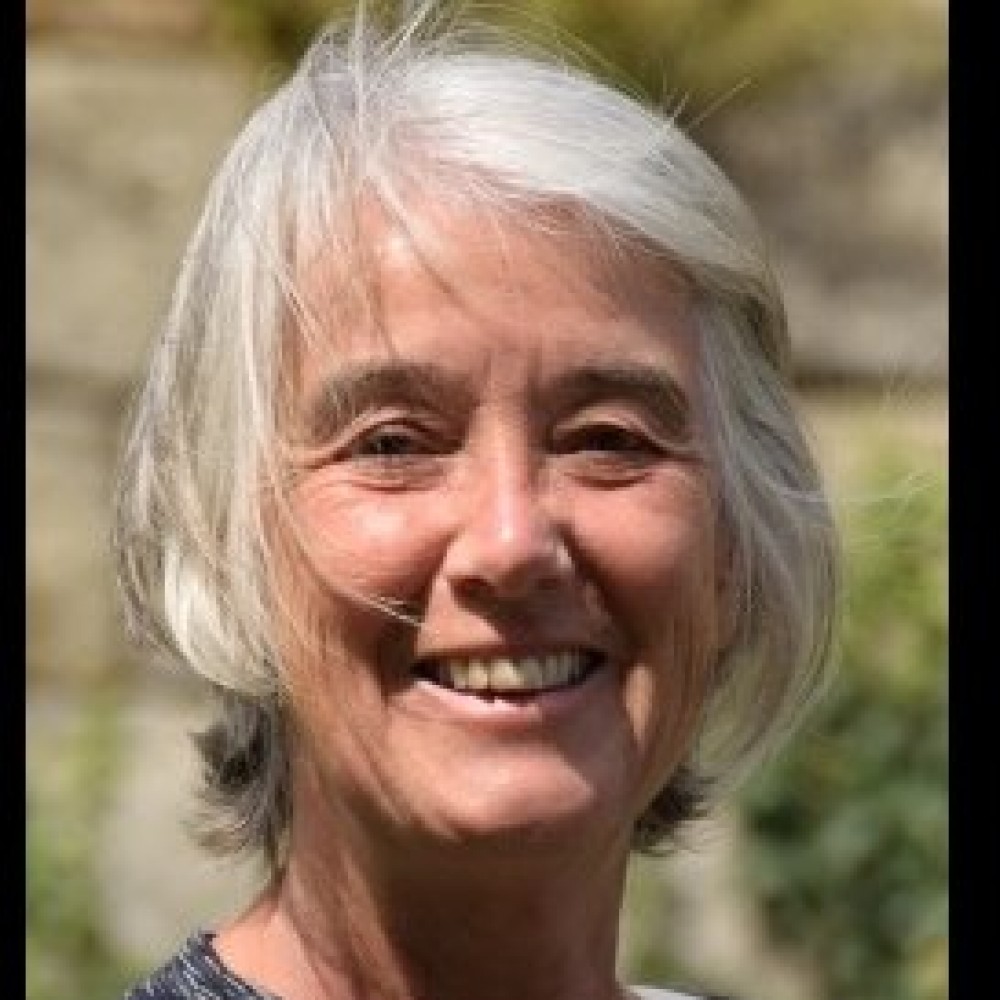 Lea Witmondt has a background in teaching, then moved into theatre production and administration. … (more)

Lea Witmondt has a background in teaching, then moved into theatre production and administration.

In 1988 together with Tony Maples she co-founded Pandemonia Science Theatre, and was responsible for all Pandemonia’s productions until the company dissolved in 2017.

During her long career Lea has been tireless in promoting and organising science theatre and science events, in the Netherlands and in Europe. She has produced plays for schools, theatres, national museums, universities, local councils and business corporations. Her creative input didactic skills, and practical insight into budgets and locations make her a welcome partner in science communication projects.

In 1999 Lea was Project Manager of the European Commission ETS project for DGXIII. This brought Pandemonia Science Theatre, the Stockholm City Theatre and the London Science Museum together to promote science theatre in Europe. The result was a practical workshop which travelled to seven countries, and in which educators, theatre-makers and scientists pooled experiences into a creative production.

Lea has been a guest speaker at many conferences including ECSITE and AMCSTI.

For the Dutch JetNet Lea advised clients such as Philips and AKZO on making interactive exhibition presentations for a teenage public.

With Tony Maples Lea developed a teaching programme for teaching presentation skills to scientists. She has given courses to Master students at Nijmegen and Leiden Universities, and to PhD students at the University of Amsterdam, where she also coaches individual scientists and consortia for major grant application presentations.

In her free time Lea organises a community garden in Amsterdam.