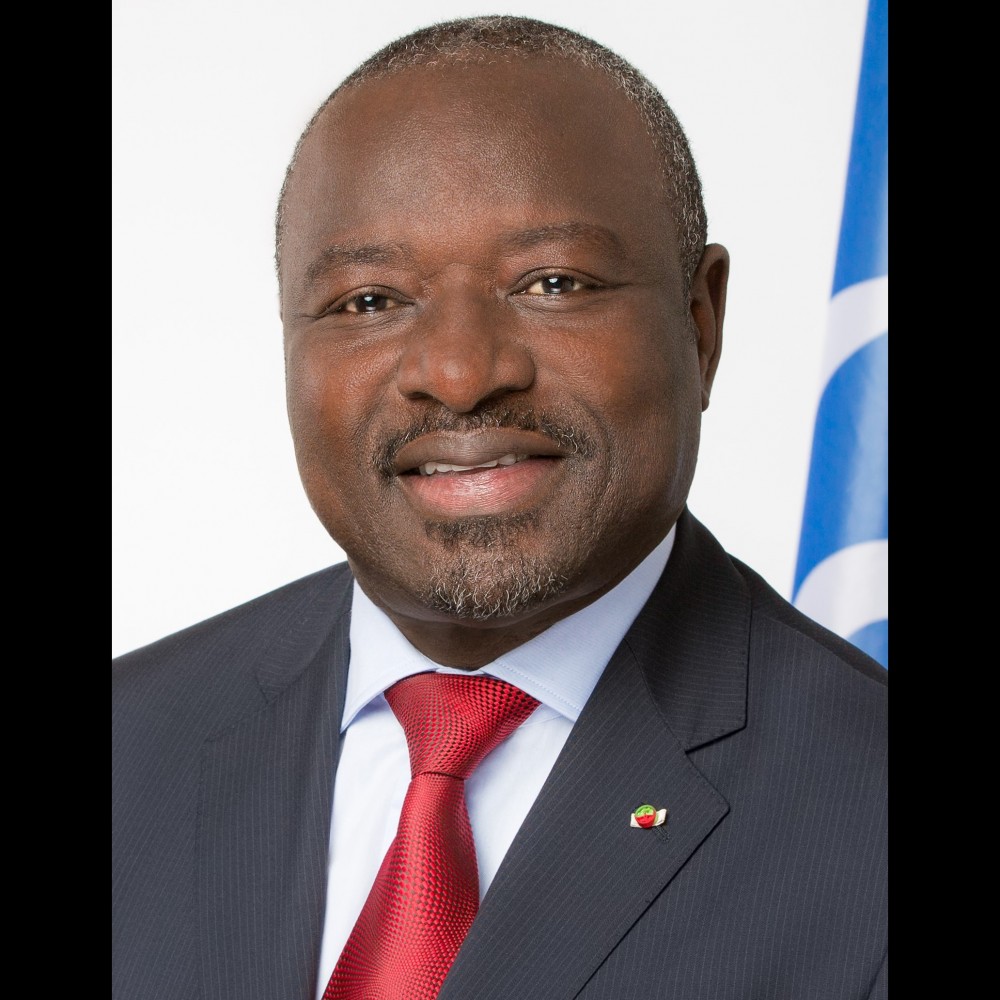 Lassina Zerbo has served as Executive Secretary of the Comprehensive Nuclear-Test-Ban Treaty Organization (CTBTO) since August 2013. He has positioned the CTBTO as the world’s centre of excellence for nuclear test-ban verification. Under his leadership, the CTBT global monitoring system has outperformed expectations in the acquisition, management and processing of data. Among his achievements are the CTBTO’s swift response to the nuclear tests by the DPRK. Within the organisation, he has nurtured a culture of excellence, transparency and professionalism which is deeply valued by member-states. He has worked relentlessly to make nuclear dialogues more inclusive, participatory and diverse. One of his landmark initiatives, the CTBTO Youth Group, counts today over 750 young professionals from 91 countries working daily to promote the entry into force of the Treaty. Before joining the CTBTO in 2004 as Director of the International Data Centre, he worked in senior positions at BHP-Billiton and Anglo American plc. Dr Zerbo has been awarded “Arms Control Person of the Year”, Commander of the National Order of Burkina Faso, Grand Cross in the Chilean Order of Bernardo O’Higgins, Special Honorary Citizenship of the City of Hiroshima, the Presidential Medal of Kazakhstan, and the AAAS Award for Science Diplomacy, and the Nazarbayev Prize for a Nuclear-Weapons-Free World and Global Security. He is a member of several think tanks on energy, science, technology and development, and peace and security, and was a member of the World Economic Forum and Vice-Chair of the Global Agenda Council on Nuclear Security from 2014-2016.