Celebrating the 20th anniversary of the 1999 World Conference of Science, WSF will return to Budapest to be hosted once again by the Hungarian Academy of Sciences under the main theme “Science, Ethics and Responsibility”.

In this new era, finding new channels to the minds and the hearts of the general public might prove to be the greatest challenge for science communicators.

Speakers of WSF will discuss the opportunities and risks of the new technological revolution in biological engineering, artificial intelligence, and other highly debated fields of scientific research that have the potential to radically transform human life. 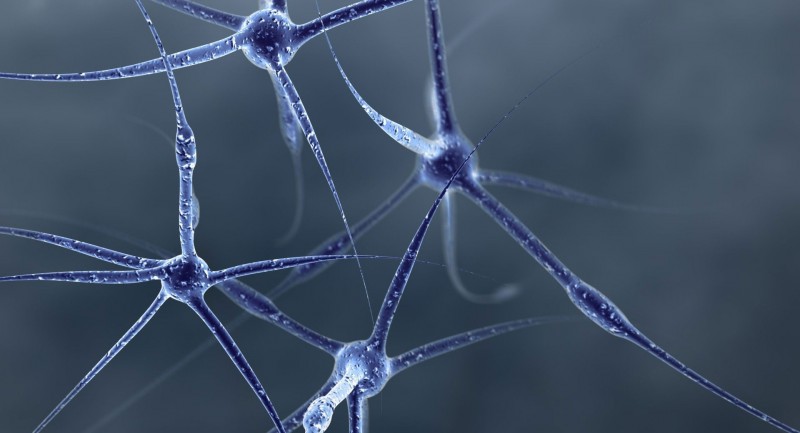 4 days of intense discussions will also provide an opportunity for scientists, policy-makers, society, industry, and science communicators to be challenged from an ethical standpoint in the plenary sessions and allow for more technical debates over issues of science in thematic sessions. As an addition to the traditional programme the flow of plenary sessions will be completed by keynote lectures by eminent scientists focusing on recent and inspiring discoveries and new approaches that will be or are already shaping our future.

Join us between 20-23 November in Budapest or follow the events of WSF online if you would like to be part of the exciting debates of WSF2019.