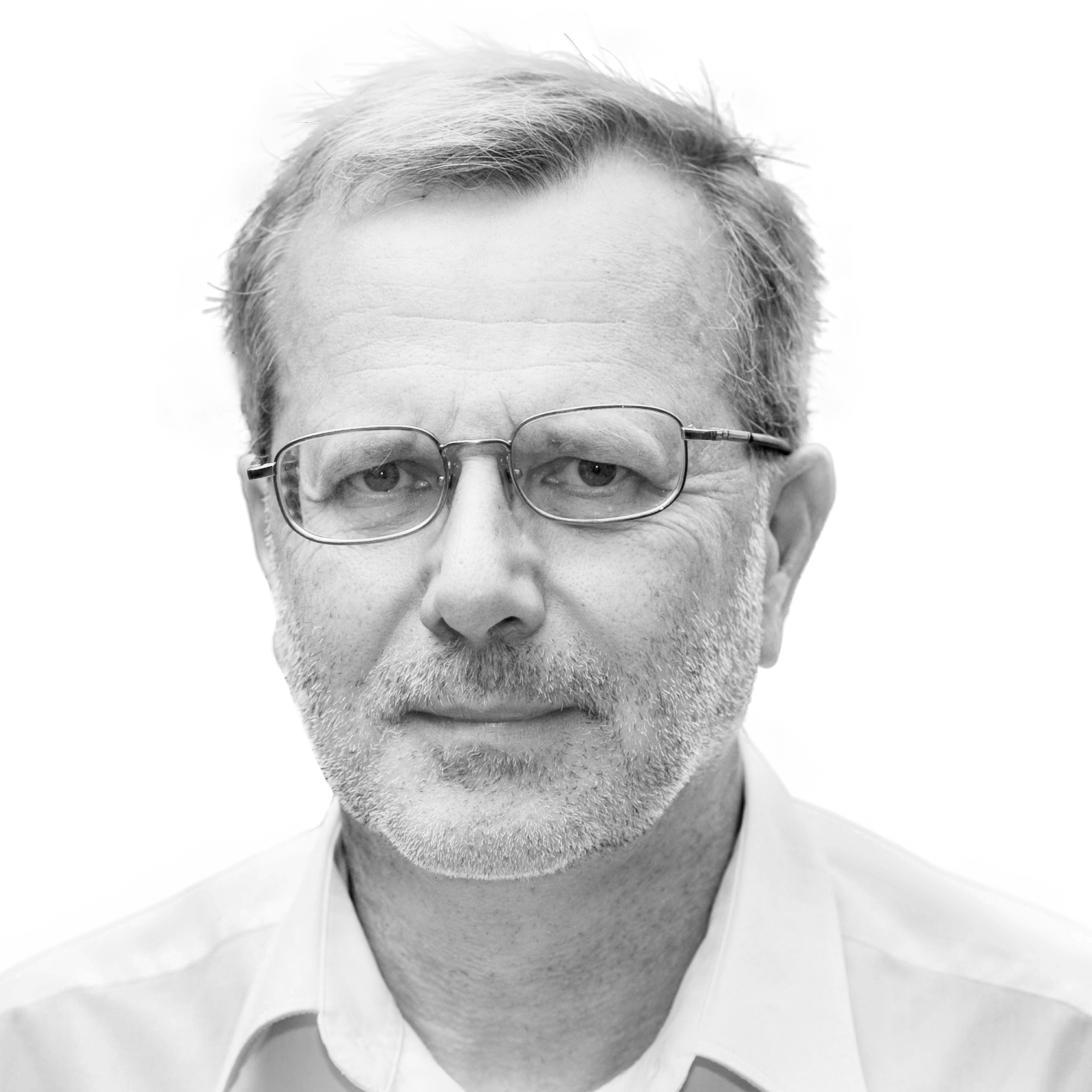 Balázs Gulyás is Professor, President's Chair in Translational Neuroscience at the Lee Kong Chian School of Medicine, Nanyang Technological University (NTU), Singapore. He is also the Director of the Centre for Neuroimaging Research at NTU, as well as the Deputy Chair of the university's Senate.   Prior to this appointment in 2013 as one of the founding member's of Singapore's newest medical school, the Lee Kong Chian School of Medicine, he spent most of his scientific career at the Karolinska Institutet, Stockholm, Sweden, where he is still a Professor in the Department for Psychiatry, Division of Clinical Neuroscience.    After obtaining his MD degree at Semmelweis University, Budapest, Hungary, in 1981, and pursuing further undergraduate studies in physics and philosophy in Budapest, Cambridge and Leuven (BA and MA: 1982 and 1984), he made his PhD in neuroscience at the Catholic University of Leuven, Belgium, in 1988, followed by his postdoctoral studies at the Department of Clinical Neurophysiology of the Karolinska Institutet and at the Department of Experimental Psychology at the University of Oxford, UK.   Balázs Gulyás has made pioneering contributions to the field of functional brain mapping with positron emission tomography (PET), in particular to the localisation of cortical areas in the human brain related to visual perceptual functions, visual memory and imagery, olfactory and pheromone-sense functions. More recently, his research focused on molecular neuroimaging with PET, focusing on neurological and psychiatric diseases and their “humanised” murine and primate animal disease models.   Prof Gulyás​ has published thirteen books, authored over thirty-five book chapters and contributed to more than 220 research papers in peer reviewed scientific journals. He is a member of, among others, the Academia Europaea, the Hungarian Academy of Sciences and the Royal Belgian Academy of Medical Sciences. Concurrent with his appointments at LKCMedicine in Singapore and the Karolinska Institutet in Stockholm, he is an Honorary Professor at the Division of Brain Sciences, Faculty of Medicine, Imperial College London, and an Adjunct Professor at the Department of Radiology, Medical University of Vienna.    He is one of the co-founders of the World Science Forum, was leading team to organise the activities of the first five WSF (2003-2011), and at present he sits on the Steering Committee of WSF.