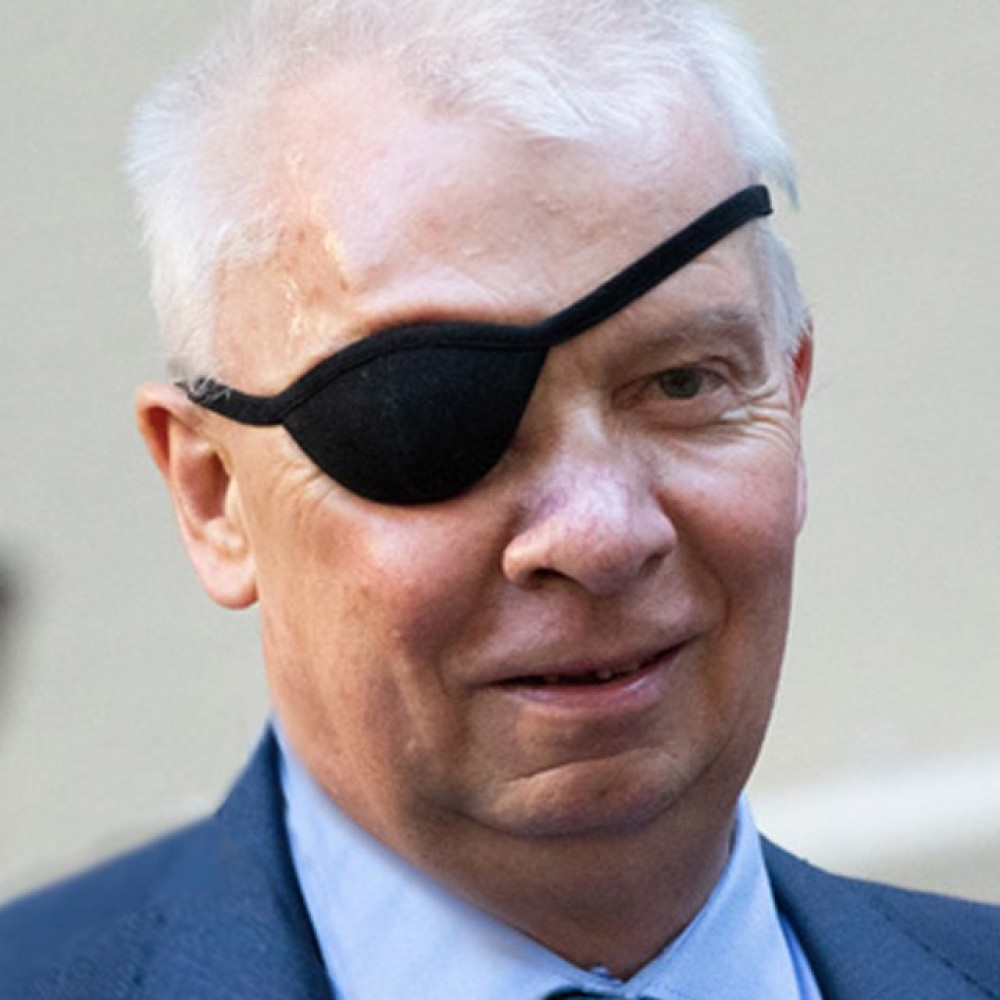 Lawrence Banks received his Degree in Microbiology in 1981 and his PhD from Leeds University, UK in… (more)

Lawrence Banks received his Degree in Microbiology in 1981 and his PhD from Leeds University, UK in 1984.

In 2019 he was elected Director-General of the International Centre for Genetic Engineering and Biotechnology (ICGEB), an international scientific research organization that promotes sustainable development through advanced research and education with Headquarters in Trieste, Italy. (www.icgeb.org). He served as Scientific Coordinator of the ICGEB from 2016 – June 2019 and has been Group Leader of the Tumour Virology Laboratory at ICGEB Trieste, Italy since 1990.

Lawrence Banks has worked in the UN environment for 30 years in different capacities, always focusing on using science for development in ICGEB’s various member countries and particularly in low resource settings.

As Scientific Coordinator his activity centered on expanding interactions across all the ICGEB constituency and building up relations with international organisations and stakeholders in areas spanning Biotechnology and Development.

Since being appointed Director-General in 2019 Lawrence Banks as undertaken the enhancement of technical assistance programmes and aligning the ICGEB with the fulfilment of the SDGs. During this time he has overseen a great expansion of ICGEB’s cooperation with other international agencies including UNOSSC, TWAS, UN Tech Bank for LDCs and Bill and Melinda Gates Foundation, thereby bringing science and technology to the peoples that most need it.

As a scientist, his current research interest focuses on Human Papillomaviruses (HPVs).