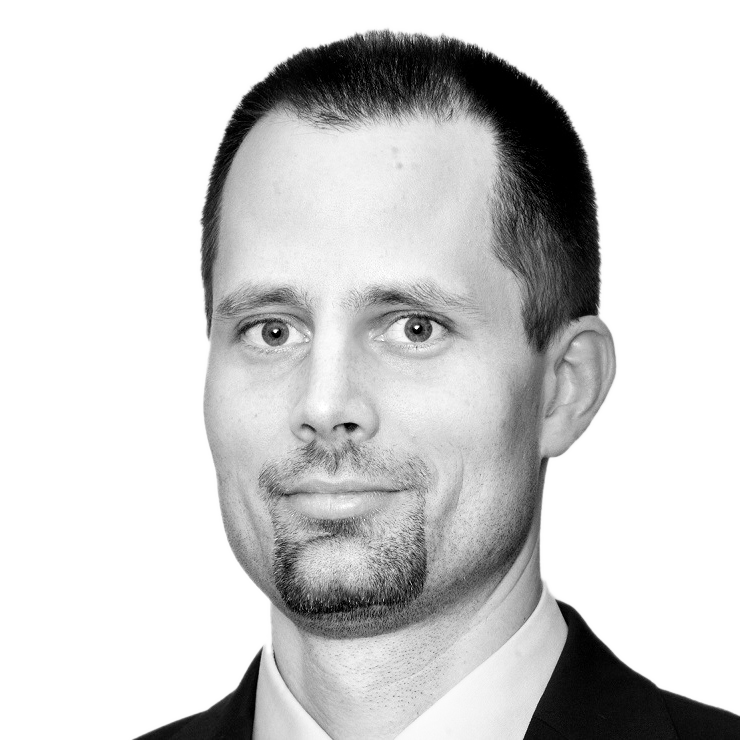 Head of the President's Office, Hungarian Academy of Sciences

After his studies in Economics and International Relations at the Budapest University of Economics and Public Administration and the University of Sao Paulo Gergely Bohm joined the Institute of Political Science of the Hungarian Academy of Sciences as the recipient of the „Young Researcher Scholarship” of the Academy. As a researcher he gained experience in statistical analysis and became national co-ordinator for the cross-national European Social Survey project. Later his interest turned to research administration. He worked as a consultant for collaborative research projects and as the managing director of an SME, while continuing his studies in International Relations at the Doctoral School of the Budapest Corvinus University.

In 2010 he joined the Secretariat of the Hungarian Academy of Sciences to support the preparations for the 2011 World Science Forum as the Head of the WSF Secretariat and later continued his work in science diplomacy as the Head of the Department of International Relations. His department has been involved in the organisation of leading European and global events of science policy and has been responsible for the management of international mobility programmes. From 2020 on he is the head of the President's Office.

He is keen to share his expertise in research management to support excellent science in his capacity as the national contact point (NCP) and Programme Committee member of the European Research Council for Hungary since 2013.

Bőhm enjoys living in the city of Budapest with his wife and two children.