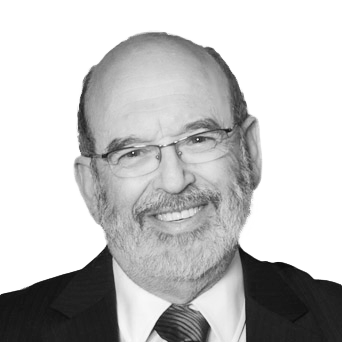 Professor Sir Peter Gluckman is President of the International Science Council. He trained as a… (more)

Professor Sir Peter Gluckman is President of the International Science Council. He trained as a paediatrician and biomedical scientist and holds a Distinguished University Professorship at the University of Auckland where he is Director fo Koi Tū: the Centre fro Informed Futures. . He also holds honorary chairs in University College London, University of Southampton and National University of Singapore (where he acts as chief science advisor to the Singapore Institute for Clinical Sciences). He has published over 700 scientific papers in perinatal and developmental physiology, neuroscience and endocrinology, evolutionary biology and medicine. He has authored both technical and popular science books. He chaired the WHO Commission on Ending Childhood Obesity (2014-2017).

Sir Peter founded INGSA in 2014 and continues to Chair the organisation. From 2009-2018 he was first Chief Science Advisor to the Prime Minister of New Zealand. He was also Science Envoy for the New Zealand Ministry of Foreign Affairs and Trade and coordinated the secretariat of the Small Advanced Economies Initiative. He has written and spoken extensively on science-policy and science-diplomacy and science-society interactions.

He has received the highest scientific and civilian honours in New Zealand and numerous international scientific awards. In 2016 he received the AAAS award in Science Diplomacy. He is a Fellow of the Royal Society of London and the Royal Society of New Zealand, a member of the National Academy of Medicine (USA) and a fellow of the Academy of Medical Sciences (UK).