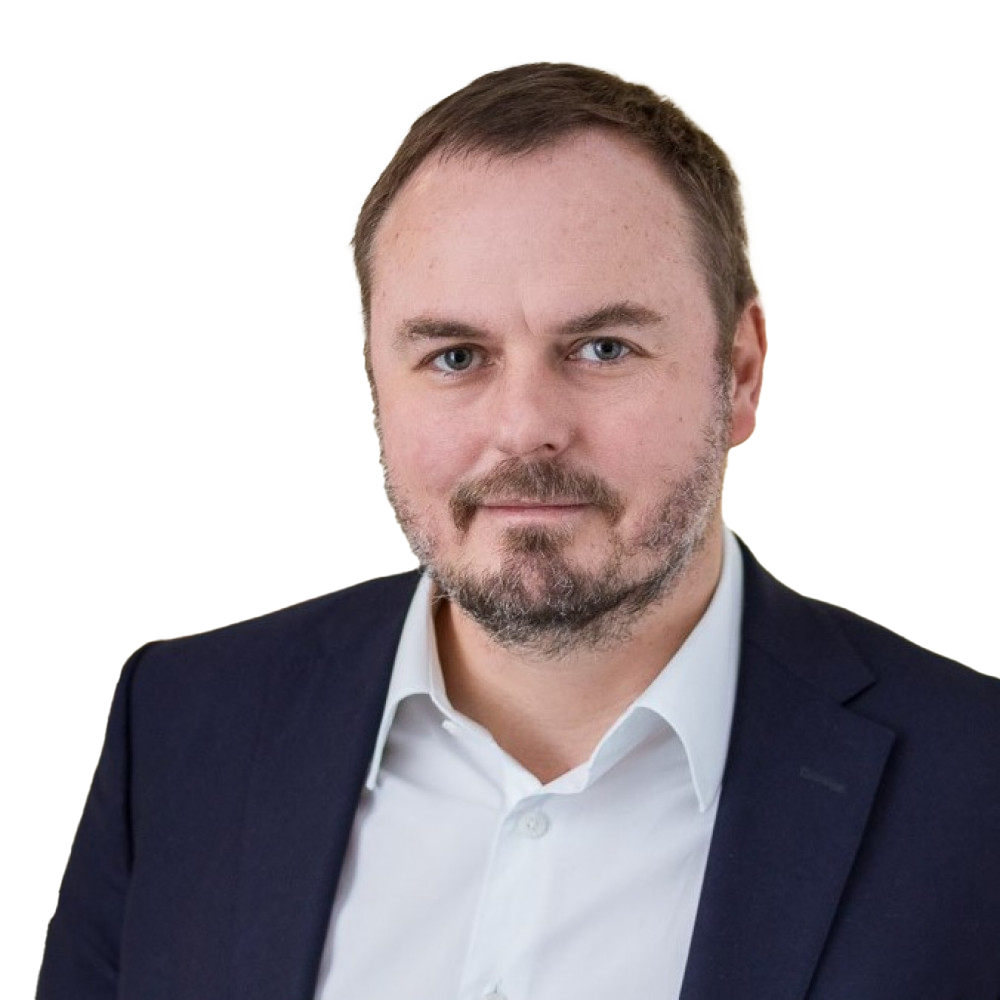 Stephan Kuster is the Head of Public Affairs at Frontiers. His role involves working with funders,… (more)

Stephan Kuster is the Head of Public Affairs at Frontiers. His role involves working with funders, universities, libraries and policy makers around the world to jointly develop conditions to make Open Access the default way of disseminating peer-reviewed research results.

Before joining Frontiers in 2019, Stephan was the Secretary General of Science Europe, where he worked with European Research Funders and Research Performing Organizations to develop policies, practices and joint initiatives to support European science. He was part of the group that developed Plan S to accelerate the transition to Open Access. He has also advised the European Commission as part of the Executive Board the European Open Science Cloud and was a member of the Open Science Policy Platform. He is married to Florence and has two sons, Theo (5) and Louis (1).