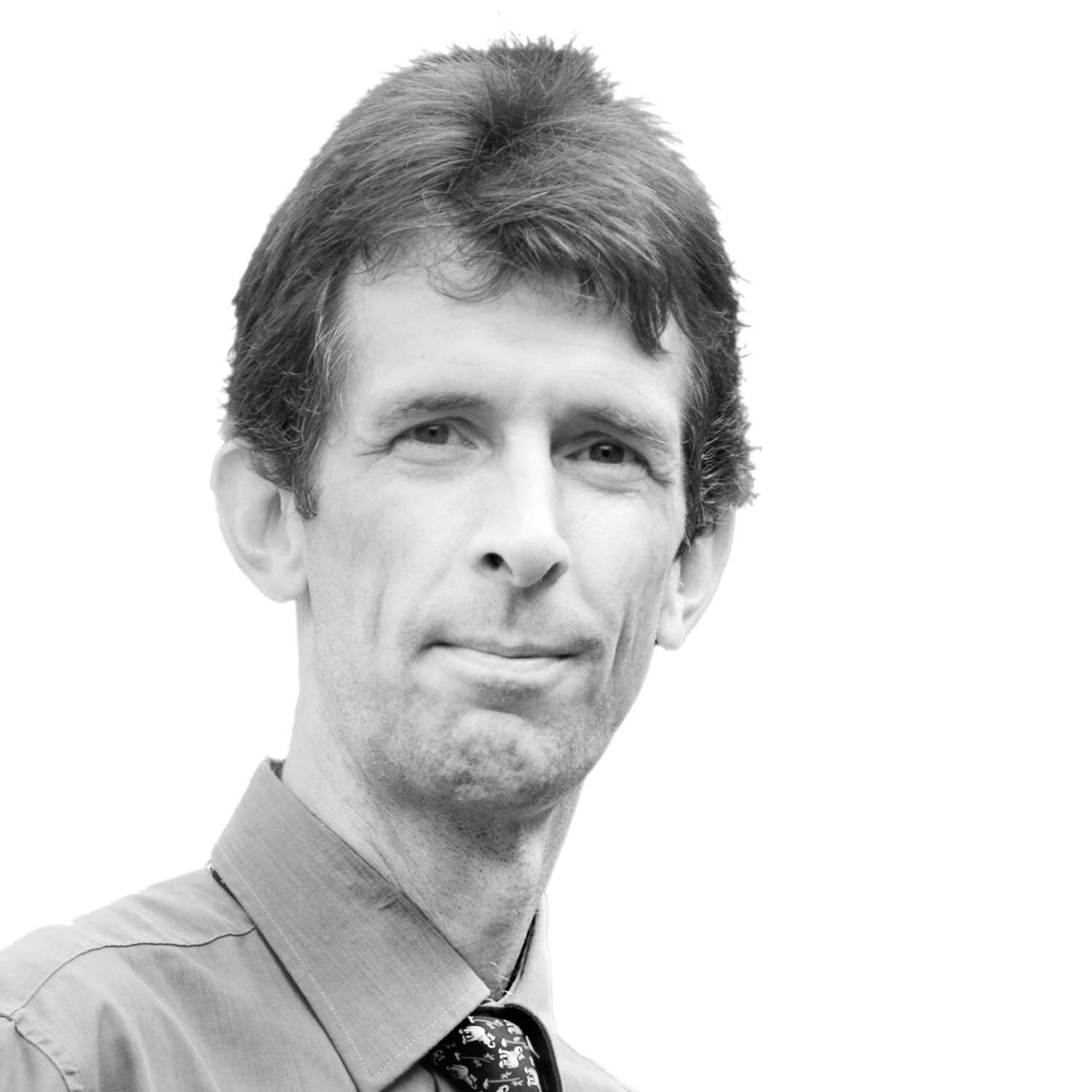 Dr. Peter McGrath obtained his BSc (hons) in Agricultural Zoology from the University of Glasgow,… (more)

Returning to the UK in 1997, he established his own business as a freelance journalist focusing on agricultural, environmental and scientific issues. He joined The World Academy of Sciences (TWAS) in Trieste, Italy, in 2003 as writer/editor in the Public Information Office. From 2006, Peter began overseeing the implementation of TWAS’s core capacity-building programmes, including South-South fellowships and other exchange schemes, research grants and various prizes, as well as the activities of the Organization for Women in Science for the Developing World (OWSD). In 2011 he was appointed as Coordinator of the TWAS science policy / science diplomacy unit, which has since grown in activities and influence.

In 2013, he was appointed as Coordinator of the InterAcademy Partnership (IAP), playing a key role in engaging IAP’s 140 member academies in regional and global projects such as the Science Education Programme (SEP), the Food and Nutrition Security and Agriculture (FNSA) project, the Young Physician Leaders (YPL) programme, and activities focused on the UN Sustainable Development Goals.