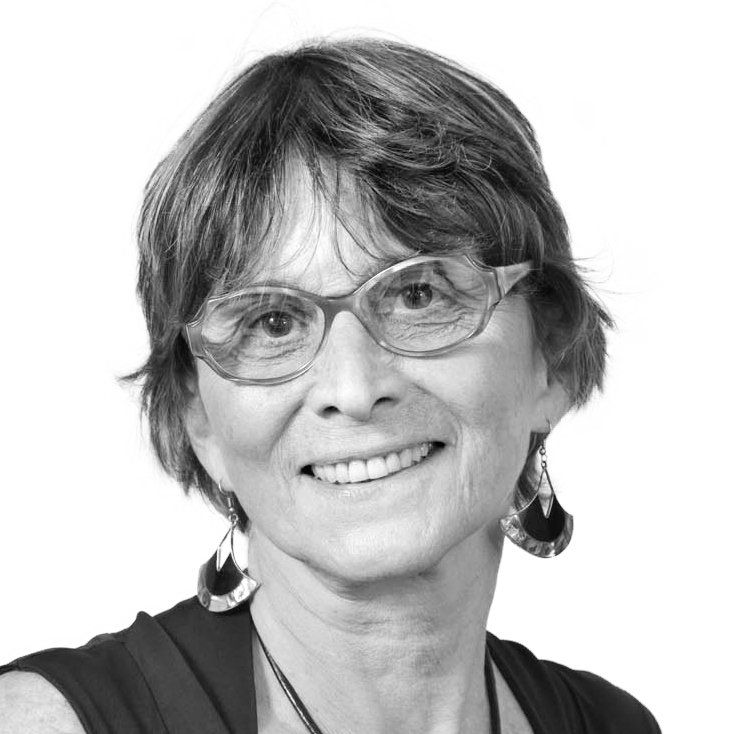 Professor Helena B. Nader obtained her PhD at the Federal University of São Paulo (Unifesp) and… (more)

Professor Helena B. Nader obtained her PhD at the Federal University of São Paulo (Unifesp) and post-doctoral training as a Fogarty (NIH) fellow at the University of Southern California. She is professor and head of the Institute of Pharmacology and Molecular Biology at Unifesp and ranked Scientist 1A of CNPq. Her research field is molecular and cell biology of glycoconjugates. She has more 200 published papers and has advised more than one hundred master of science and PhD students, and more than 40 postdoctors that hold research and teaching positions in Brazil and abroad. She has received several national and international awards and honors. At her university she was the first woman to become Pro-rector of Undergraduate as well as Pro-rector of Research and Graduate programs. She has been a role model for many women in Brazilian universities, helping to promote the empowerment of women and breaking solid barriers in society. She is member of the Brazilian Academy of Sciences, TWAS (The World Academy of Sciences for the advancement of science in developing countries), and ACAL (Academia de Ciencias de América Latina). She has just been elected as co-chair of IANAS (Inter-American Network of Academies of Sciences). She is honory president, former vice-president (2007-2011) and President (2011-2017) of the of the Brazilian Society for the Advancement of Sciences (SBPC), and former president of the Brazilian Society of Biochemistry and Molecular Biology (SBBq, 2007-2008). She is a member of several national councils related to science and education. Her contributions go beyond research, having contributed with initiatives aiming at diminishing the gap in scientific development between the different regions of Brazil, and improving nationwide levels of high school education.

Abstract:
The scientific community worldwide has been particularly interested with different aspects of ethics… (more)

The scientific community worldwide has been particularly interested with different aspects of ethics in science and scientific integrity for the last two decades in order to answer different concerns from society as well as researchers themselves. The Singapore Statement on Research Integrity represent the first international effort to encourage the development of unified conducts. Most countries have now their Code of Research Integrity issued by Funding Agencies, Universities, Institutes of Research, Academies and in some there are even Governmental Legislations on the topic. All of them have common principles encompassing the aspects of reliability, honesty, respect and accountability as recent stated in the revised European Code of Conduct for Research Integrity. These principles have a direct impact on the results of research and publications should be shared among all independent of income, gender, region of the planet, and so on. Are Open Access Journals the answer for these demands? How developing countries can cope with the costs? Among other topics that should be discussed there are two that need specific attention.  First, the advance of new technologies in biology made it possible to produce GMOs for both agriculture and animal use. Nevertheless, some societies still mistrust the security of these procedures for the environment as well as for human health. As recently stated by Phillips - “Besides the age-old debate over whether cloning genes is sacrilegious, innumerable ethical questions arise over the appropriateness of licensing genetic inventions and other IP issues”1. This is also true for biopharmaceuticals, synthetic biology, etc. How can we make affordable to all countries these results? Second, the advance in computer science and Artificial Intelligence and the use in data banks. How can we guarantee that the information in these banks, such as medical histories, are going to be beneficial to society as a whole? These are emerging ethical dilemmas in science and technology that altogether we have to tackle in order to properly answer the question if there are ethical limits to what science can achieve or should pursue.