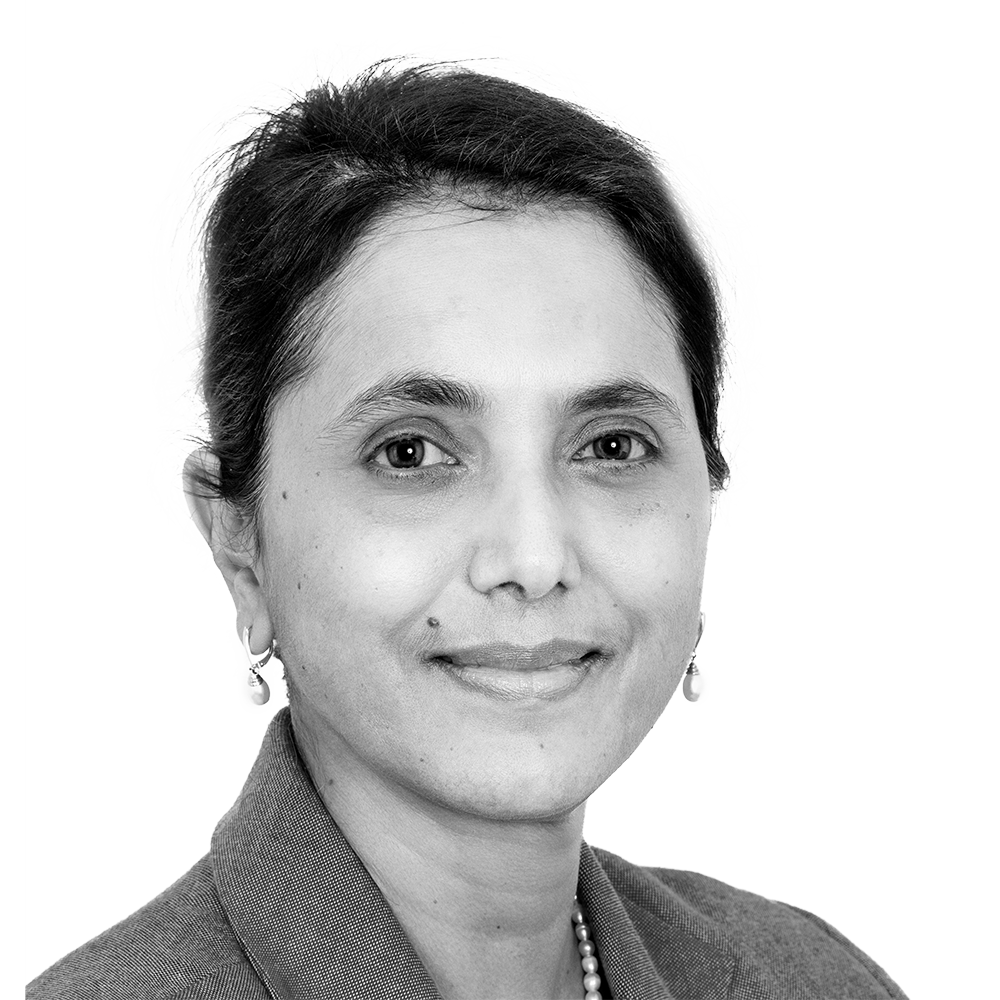 Shamila Nair-Bedouelle took up her new duties as Assistant Director-General for Natural Sciences on 1 April 2019.

She comes to UNESCO from the United Nations Environment Programme (UNEP), where she had served as Director of the OzonAction programme since 2012. Responsible for implementing the Multilateral Fund for the Montreal Protocol, she had coordinated a unique network of 147 national Ozone Action offices, providing developing countries with scientific and technical advice as to which alternative technologies to choose to the chemical substances depleting the Ozone Layer. A strong advocate for enhancing womens’ role in science and engineering, she launched UNEP’s first training programme for women technicians.

Born in 1960, Shamila Nair-Bedouelle holds a PhD in Life Sciences from the University of Capetown in South Africa. She pursued her research career at the Institut Pasteur in Paris from January 1992 onwards then within the pharmaceutical industry at the MIT University Park in Boston, USA, from January 1994 until January 1996, when she integrated the French National Institue for Medical Research (Institut national de la santé et de la recherche médicale, INSERM). She has published in numerous scientific journals and is the co-inventor of several patents.

She also has a strong interest in managing science programmes. From 2002 to 2007, she was seconded from INSERM to the European Commission to serve as scientific officer and deputy scientific coordinator of scientific programmes.

In January 2007, Dr Nair-Bedouelle was seconded from INSERM to UNESCO to head its Ethics of Science and Technology programme.

Africa remained the focus of her work at the Africa Department, where she evaluated UNESCO’s scientific programmes on the continent from January 2012 onwards before taking up her new functions as Director of OzonAction at UNEP.