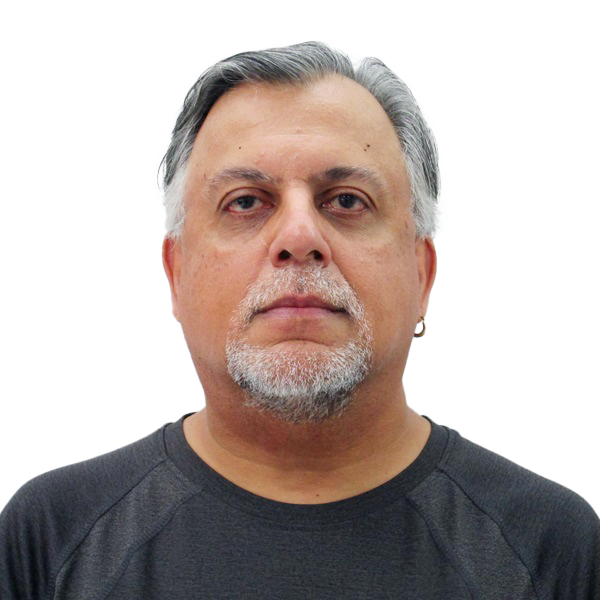 Senior Professor of History, University of the Western Cape

Prof Rassool is Senior Professor of History at the University of the Western Cape (UWC), where he… (more)

Prof Rassool is Senior Professor of History at the University of the Western Cape (UWC), where he also teaches Museum and Heritage Studies, and Curatorship. Among his latest publications are The Politics of Heritage in Africa: Economies, Histories and Infrastructures (New York 2015), co-edited with Derek Peterson and Kodzo Gavua. He served on the boards of the District Six Museum, Iziko Museums of South Africa, the South African Heritage Resources Agency and the National Heritage Council of South Africa. He has previously chaired the Scientific Committee of the International Council of African Museums (AFRICOM), and is a member of the Scientific Advisory Board for the study of the Physical Anthropology Collection ‘Felix von Luschan’ at the Staatliche Museen zu Berlin, Germany. He was recently appointed to the South African Advisory Committee for Restitution and Repatriation.