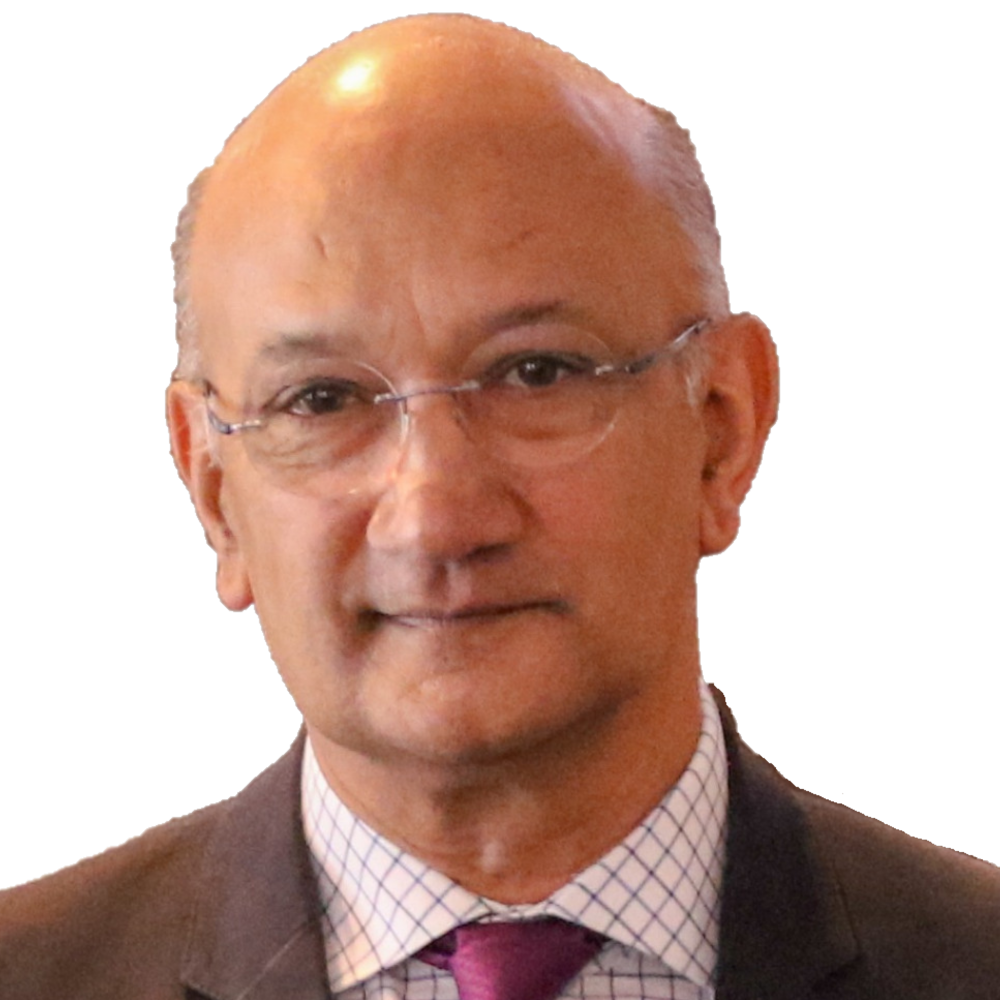 Daya Reddy is Professor Emeritus in applied mathematics at the University of Cape Town (UCT), and a… (more)

Daya Reddy is Professor Emeritus in applied mathematics at the University of Cape Town (UCT), and a graduate of the Universities of Cape Town and Cambridge. He has made major contributions to the analysis of and development of computational approaches to problems in solid mechanics, with applications inter alia in materials science and biomedical mechanics. Reddy was a founder member in 2003 of AIMS, the African Institute for Mathematical Sciences, a pan-African network of centres of excellence for postgraduate education, research and outreach with institutes in five African countries. He is actively involved in bodies that work towards strengthening the scientific enterprise and at the science-society-policy nexus, and served terms as President of the Academy of Science of South Africa, as co-chair of the policy arm of the InterAcademy Partnership (IAP), and recently as inaugural President of the International Science Council (ISC). He also chaired the Committee for Freedom and Responsibility in Science of the ISC, and is currently chair of the International Advisory Board of the Alexander von Humboldt Foundation of Germany. Daya Reddy is a recipient of the Order of Mapungubwe, awarded by the President of South Africa for distinguished contributions to science, and of the Georg Forster Research Award from the Alexander von Humboldt Foundation.